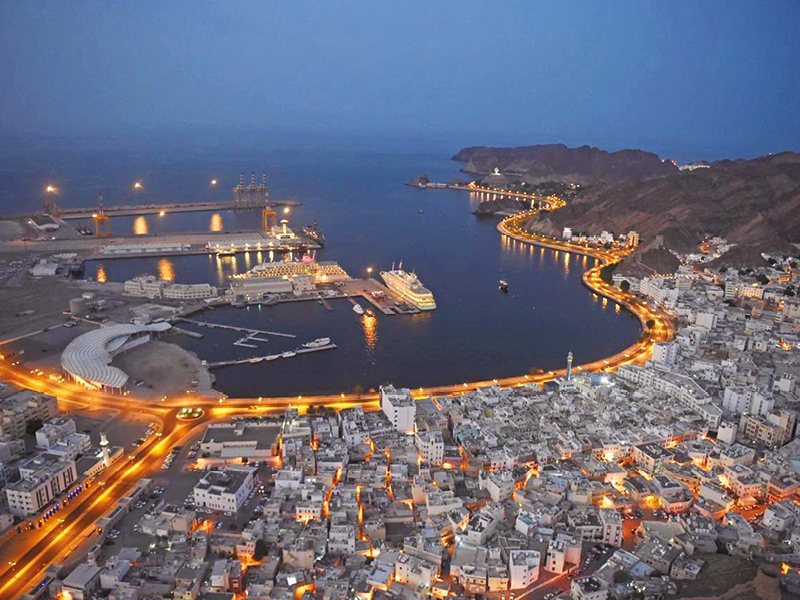 In an effort to support the tourism sector in Oman, Royal Oman Police has announced that nationals of 103 countries will now be allowed to stay in Oman for 14 days. Earlier, the ROP had announced that travellers were exempted from entry visas for a period of ten days.

‘In a stimulus to the tourism sector, it has been decided to extend the exemption period of the nationals of the 103 countries to 14 days as per specific regulations and conditions,’ ROP said in a statement.

The specified controls and conditions include a prior confirmed hotel reservation, health insurance and a return ticket.

Nationals of 71 other countries and territories can apply for visas online provided they have validity of six months in their passport.