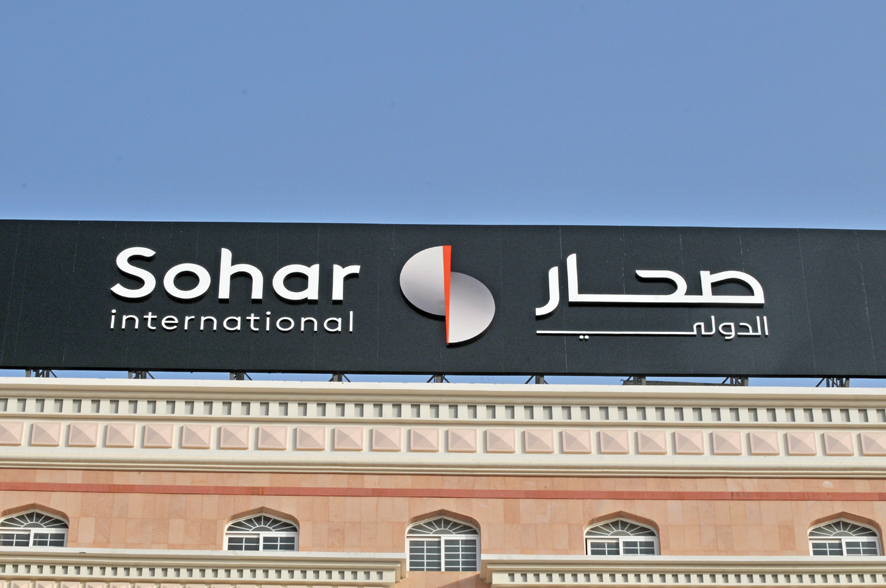 Sohar International Bank has reported a 41.8 per cent year-on-year decline in its full year net profit for 2020 as the higher provisions amid the COVID-19 pandemic and weak oil prices affected the bank’s bottom line.

The bank’s net profit for the year ended December 31, 2020 fell to RO20.01mn compared to RO34.41mn reported in the previous year, according to a disclosure filed to the Muscat Securities Market.

‘The reduction of net profit after tax includes an increase in net impairment charges and other credit risk provisions for the period in response to the economic impact of the COVID-19 pandemic and lower oil prices,’ Sohar International Bank said in its disclosure.

‘Operating income decreased by 12.1 per cent compared to the same period of the previous year driven by a decrease in other operating income. Sohar International Bank continues to manage the expense base to support its strategic objectives,’ the bank said.

‘Total assets increased by 3 per cent with net loans and advances increasing by 2 per cent as the bank exercised prudence in its growth strategy given the current economic conditions,’ Sohar International Bank said.

On the other hand, customer deposits rose by 14.4 per cent to RO2.399bn as of December 31, 2020 compared to RO2.097bn a year ago, reflecting the bank’s strengthening funding and liquidity position.

Sohar International Bank’s net profit from conventional banking dropped by 40.6 per cent year-on-year to RO19.52mn for the year ended December 31, 2020, while net profit from Islamic banking fell 67.8 per cent to RO0.49mn in 2020 compared to RO1.51mn in the previous year.