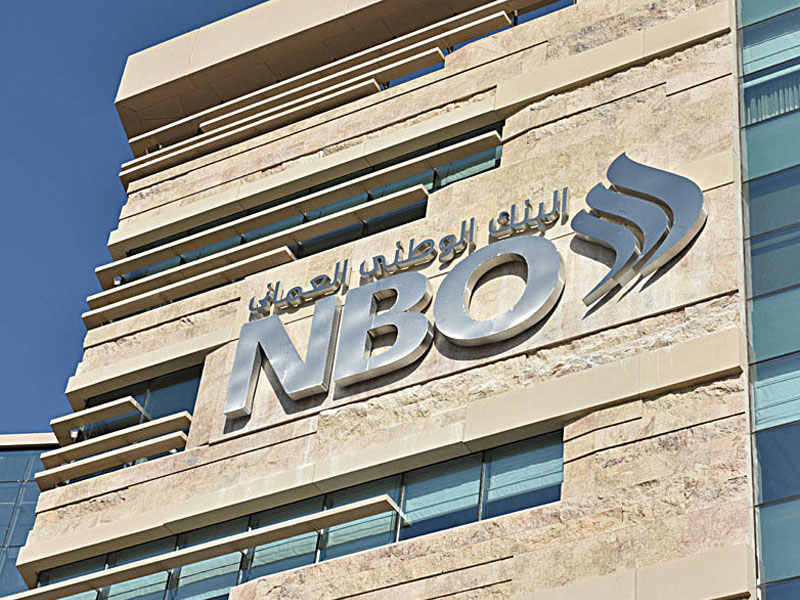 National Bank of Oman (NBO) has reported a 64.7 per cent drop in its full year net profit for 2020. The bank’s net profit sharply fell to RO18.1mn for the year ended December 31, 2020 compared to RO51.4mn net profit reported for the previous year.

NBO’s net interest income and income from Islamic financing decreased by 3.3 per cent to RO90.9mn in 2020 as against RO94mn reported for the year ended December 31, 2019, according to bank’s preliminary financial results submitted to the Muscat Securities Market.

Other operating income, also known as non-interest income, dropped by 24.2 per cent to RO26mn last year compared with RO34.3mn in 2019. The bank’s operating expenses marginally increased to RO63.8mn in 2020 from RO63.6mn in the previous year.

NBO’s loan-book grew by 3.1 per cent last year as its net loans, advances and financing activities for customers increased to RO2.888bn as of December 31, 2020 as compared with RO2.802bn a year ago.

Meanwhile, NBO on Thursday announced the appointment of Giridhar Varadachari as the bank’s new chief financial officer. As per NBO’s announcement to the MSM, Varadachari is a seasoned senior finance professional with wide-ranging experience of more than two decades in the field of banking finance.

He will be replacing Ananthraman Venkat who is set to retire on March 31 from his position as the CFO of NBO.