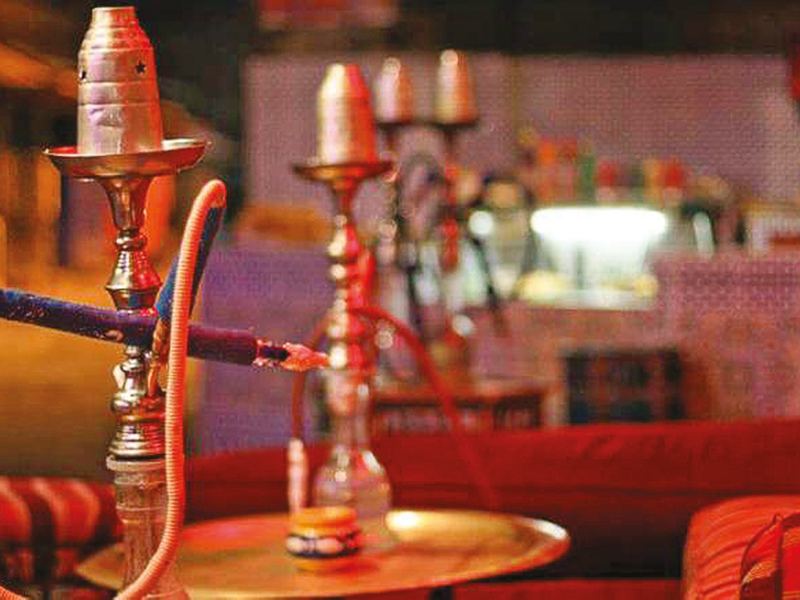 After months of suspension, shisha cafes have been allowed to resume services starting Sunday, Muscat Municipality said on Thursday.

The announcement is based on the decisions of the Supreme Committee to allow more activities to reopen after temporarily suspending these services due to the COVID-19 pandemic.

The municipality also allowed wedding halls to host up to 50 per cent of their guest capacity but not more than 250 people insides halls, it said.

According to the municipality, all establishments should follow health requirements as instructed by the Supreme Committee.

The municipality also allowed prayer rooms in shopping malls to reopen. Meanwhile, discussions continue on allowing other small mosques to reopen and also allowing worshippers to gather for Friday prayers as many have been calling for the authorities to allow Friday prayers since all other activities have reopened.

“As most activities have been allowed to resume, congregating for Friday prayers needs to be given a consideration too. Only big mosques used to host Friday prayers earlier. We are hopeful things will go back to normal soon and we can gather again for Friday prayers,” Nasser al Jahdhami, a resident of Azaiba, said.

On Thursday, H E Dr Ahmed bin Mohammed al Sa’eedi, Minister of Health, said, there is constant coordination with the Minister of Awqaf and Religious Affairs regarding the issue. “But gatherings in the absence of social distancing are still prohibited at this moment,” he said.

The reopening of mosques had been sanctioned by the Supreme Committee to deal with COVID-19, which has stipulated that only mosques that can accommodate 400 worshippers can reopen.

The Ministry of Health will roll out the second dose of the COVID-19 vaccine from Sunday.

In line with the schedule of the national campaign for immunisation against COVID-19, the second dose is for those in the target group who received the first dose in the few past weeks.

As of January 15, 24,204 people have received the first dose of the vaccine. The ministry stated that the second dose needs to be taken on time for the desired effect.