Cold spell to continue for a few more days 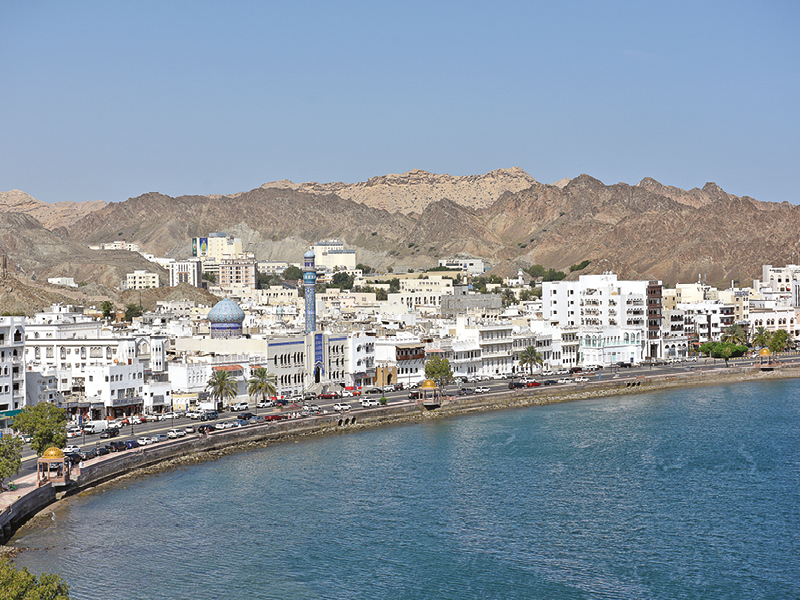 The prevailing cold spell will continue for a few more days in the sultanate, the Directorate General of Meteorology has stated.

Low clouds and fog spread over parts of the governorates of Buraimi, Dhahirah and Dakhliyah on Saturday, while the same was predicted for Dhahira and South Sharqiyah and parts of the coastal areas of the Oman Sea on Sunday.

Northerly to northwesterly light to moderate winds over most of the sultanate will keep the temperature moderately low, with a maximum of 27°C and a minimum of 12°C on average. Sea waves will be around 2m in Dhofar, while in other parts of the sultanate it will be 1.5m.

According to the Met office, Jebel Shams was expected to be the coldest place in Oman on Saturday night with the mercury falling to 3°C. Saiq (6°C), Haima (8°C) and Yanqul (9°C) are other places expected to experience less than 10°C.

Speaking about the cold spell, an official from the Met department said, “This time of the year it gets cold and it is quite natural. However, this year the cold has been little more than the last few years, mainly in the interiors.”

He added that over the last few days, Jebel Akhdar and Jebel Shams recorded temperatures of 0°C, the lowest temperature in the sultanate.

Nagesh Vaid, an Indian working as a sales executive in Ghala, said, “I have been in Oman for the last few years and I can say confidently that this is the coldest season for some time. Indeed I went to the market twice to buy warm clothes unlike last years. Though I enjoy the winters, but at times it gets difficult mainly when I have to leave for office in early mornings.”