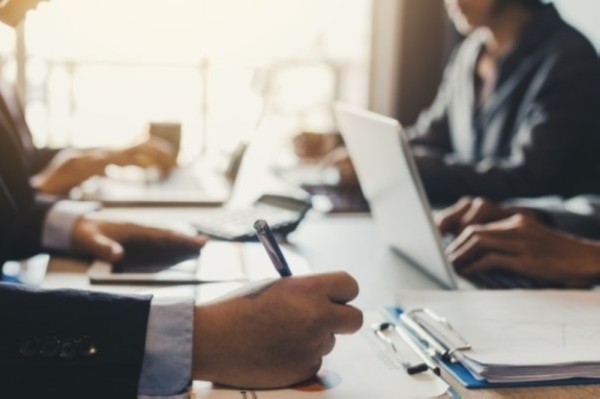 The Ministry of Labour has facilitated the reinstatement of 2,493 Omanis, in 12 establishments, who were laid off due to the continued economic crunch in the sultanate.

The Committee to Address the Status of Discharged National Manpower held meetings with 12 companies from several sectors on Tuesday and was able to ensure employment continued for the 2,493 Omani workers.

A statement issued by the ministry said, ‘The Muscat Work Team at the General Office of the Ministry of Labour held a meeting with 12 establishments in sectors such as construction, oil and gas, travel and tourism sector, and services sectors.’

Salem Said al Badi, director general of Labour Welfare and head of the Work Team in Muscat Governorate, stated that the team – in the presence of all its members representing the Ministry of Energy and Minerals, Ministry of Finance, Ministry of Commerce, Industry and Investment Promotion, General Federation of Oman Workers, and the Oman Chamber of Commerce and Industry (OCCI) – negotiated with the representatives of the companies to reinstate the laid off Omani employees.

This was achieved by the companies agreeing to accommodate the workers in their projects or other branches of their offices or by reducing wages no less than the minimum wage.

Yousef al Busaidi, head of the Negotiations and Disputes Department of the General Federation of the Oman Workers, pointed out that since the beginning of the COVID-19 pandemic, and consequent economic impact on establishments and companies of the private sector, the team has been able to limit the laying off of Omani workforce through periodic meetings with private sector establishments.

Ali al Kasibi, director of legal affairs at OCCI and the chamber’s representative in the committee, said that the Work Team exerted great effort over a period of eight months. “The team was able to balance the interests of the two parties – employers and workers –  in a way that preserves business stability and achieves the interest of society.”