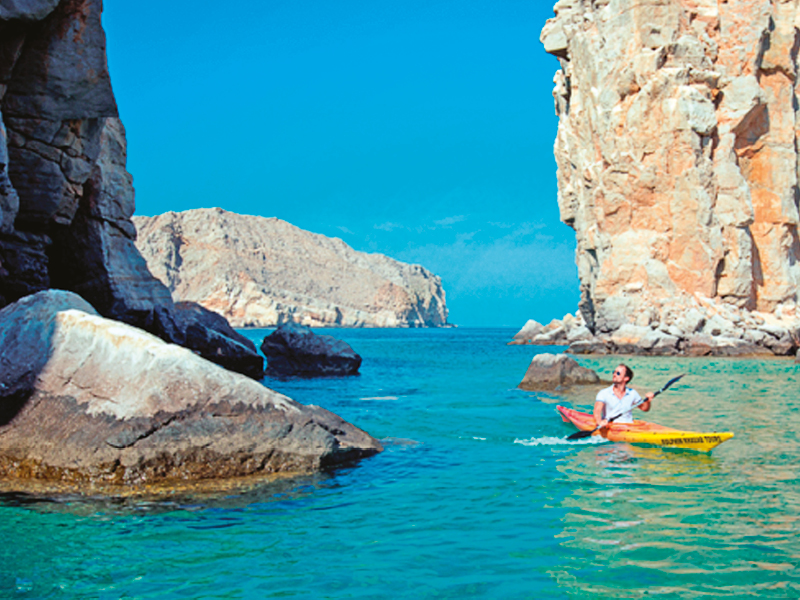 As part of its efforts to promote tourism, the Ministry of Heritage and Tourism (MoHT) has launched a promotion campaign for Musandam governorate running from January 12 to 18.

In a statement, the ministry said, ‘The campaign aims to introduce the potential of archaeological and historical tourism in the governorate. It provides numerous exclusive promotional packages offered by Omran Group, Oman Air, National Ferries Company and tourism companies in the governorate.’

Reflecting the fruitful cooperation between the government and private sector in raising the level of the tourism sector in the sultanate, Musandam in particular, the campaign attracts citizens and residents to Oman’s northernmost governorate to learn about its varied tourism activities. In cooperation with its partners in the tourism sector, the ministry has offered land in the governorate for tourism investment, in addition to preparing the general tourism plan for Musandam with the aim of developing projects and services for tourists, the statement said.

Musandam’s renowned natural features include the creeks Najd, Shamm, Al Hablain and Ghab Ali. Besides diverse formations of coastal rocks, there are several islands scattered around its coast, such as Al Teer and the famous Telegraph Island.

Among its beaches, Qada, Mokhi, Bassa, Hyout and Hill are big draw for tourists. The Jebel Hareem, the tallest mountain – 2,087m – in Musandam is also a major attraction.