Government spent RO237mn in 2019 on heritage and culture projects: NCSI 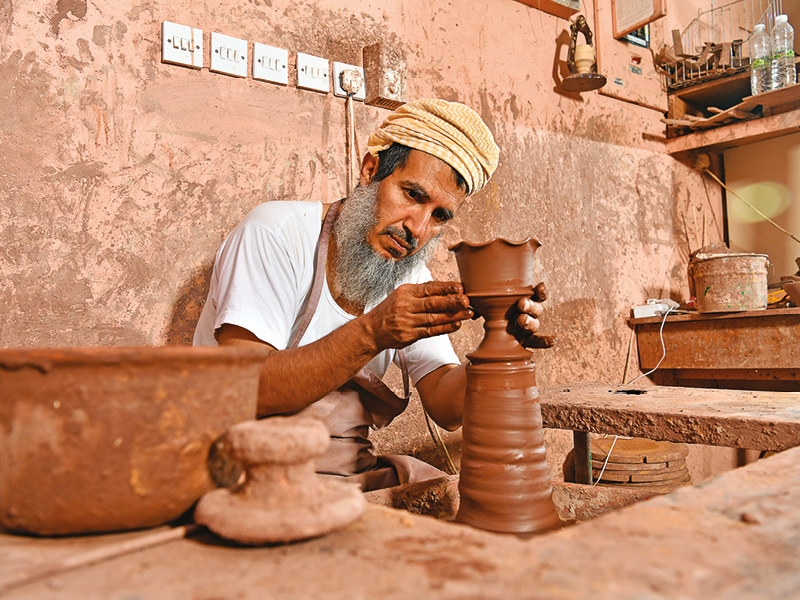 It further said that RO10.5 was the average monthly household spending on recreational and cultural activities in Oman in 2019.

‘Within the sultanate’s endeavours to highlight its role in bringing together Arab and foreign cultures and civilisational convergence between peoples, leading to a constructive civilised dialogue in order to reach a contemporary global society living in peace and guided by mutual understanding and tolerance, the NCSI is issuing a series of publications,’ it stated.

‘The importance of this publication stems from the fact that it gives statistics and information to planners and those interested in cultural aspects that include a variety of religious, material, intellectual and emotional peculiarities that characterise a particular community or group, and not only include art and literature, but also patterns of life, ways of coexistence, value systems and traditions. Beliefs and what these aspects represent  are of paramount importance in people’s lives and their role in development.’

In the field of cultural and natural heritage, the statistics included in the publication show that the number of museums in the sultanate increased from tenmuseums in 2015 to 12 museums in 2019, while the number of visitors during that period increased by 68.5 per cent to reach by the end of 2019 to 408,040 visitors. Of which 78 per cent of the visitors were concentrated in three museums – the National Museum, Zubair Museum and the Land of Frankincense Museum. The number of museum employees increased during the same period by 25.6 per cent to reach 186 workers.

With regard to visual arts and handicrafts, the number of paintings and drawings displayed in 2019 amounted to 1,291 paintings, while the number of participating artists reached 507 and visitors to 16,500.

With regard to audiovisual media and interactive media, the number of national satellite television channels (governmental and private) reached five channels in addition to 11 radio (governmental, private and official), and the number of companies providing Internet service was five companies, while the value of the sultanate’s imports of electronic games increased by 293 per cent.

With regard to spending on culture, statistics show that government spending on heritage and culture during the year 2019 amounted to RO237.1mn, accounting for 1.8 per cent of the total spending, while the average monthly spending and consumption of the Omani family on culture and entertainment reached RO10.5.

Regarding culture variables, statistics showed that the number of graduates in the specialisations of society and culture in 2019 reached 3,381 graduates, of whom females accounted for 61 per cent, while the number of admissions in these disciplines reached 3,591 accounting for a total for 13,818 students.

In the related fields, the number of mosques in the sultanate during the year 2019 reached about 15,584, and the number of imams, muezzins and preachers reached 4,597.