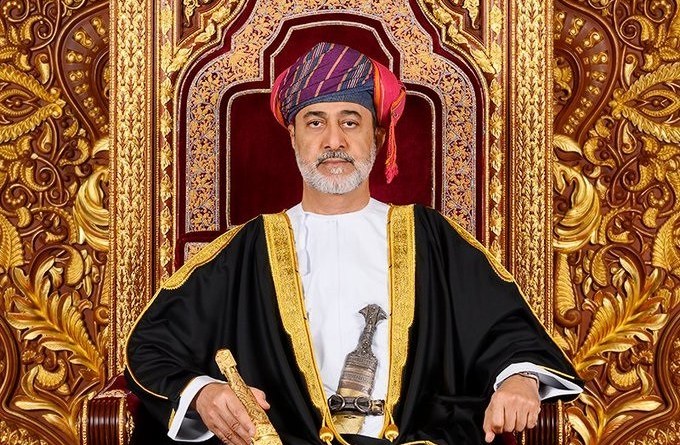 Royal Decree No 6/2021 on the promulgation of the Basic Law of the State.

“We, Haitham bin Tarik, Sultan of Oman, in reaffirmation of the principles that formed the foundations of the sultanate, guided its policies in different fields and promoted it locally, regionally and internationally,

And in consolidation of the global status of the sultanate and its role in establishing pillars of justice, security, stability and peace among countries and peoples of the world,

In pursuance of efforts for reshaping a better future of further achievements.

“In continuation of citizens’ contribution and empowering them through participation in decision-making on all aspects of life,

In preservation of the nation and protection of its lands, unity, social texture and civilisation,

In reinforcement of rights, duties and public liberties,

In support for the state’s institutions and consolidation of shura principles,

And in serving the public interest,

We have decreed the following:

Article 1 – A Basic Law of the State in accordance with the version attached to this decree will be promulgated.

Article 3 – This decree will be published in the Official Gazette and enforced from its date of issue.”

Article 1 states that the Council of Oman Law attached to this decree will be enforced.

Article 2 cancels Royal Decrees No 86/97, 87/97 and 88/97, as well as all that contradicts this decree or the attached Council of Oman Law or contravenes their provisions.

Article 3 states that this decree will be published in the Official Gazette and enforced from the day following its date of publication.