Job Security Fund: Guarantee of decent life for all Omanis 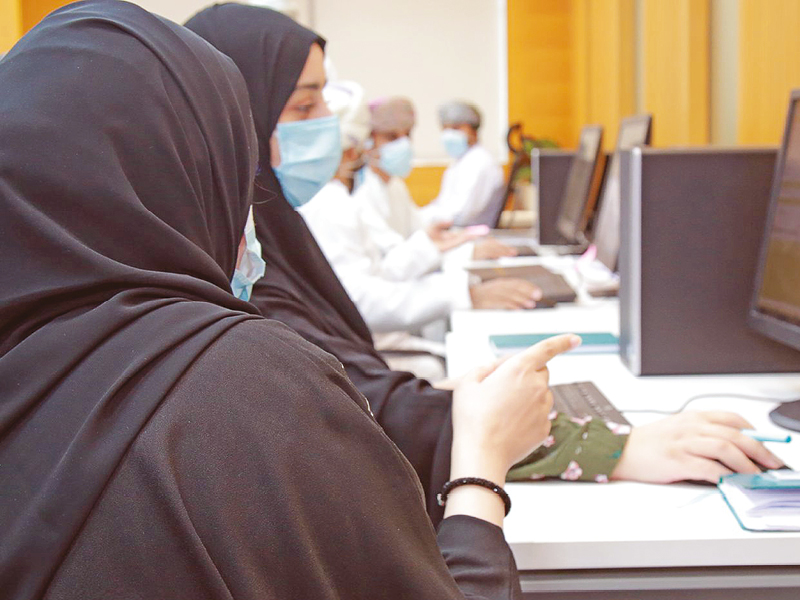 In August last year, His Majesty Sultan Haitham bin Tarik issued Royal Decree No 82/2020 approving the Job Security Fund, a long-awaited system to support those who lose their jobs and for job seekers towards which he had donated RO10mn.

The long-awaited scheme, implemented in phases, came into effect from November 2020.

‘The Job Security Fund is supervised by the Public Authority for Social Insurance (PASI), the Ministry of Labour, and the National Employment Centre (NEC),’ said the Government Communication Centre (GCC).

‘NEC will help in finding jobs for those laid off, while financial aids will be distributed to the terminated workers until they join new work. However, the period does not exceed six months and the beneficiaries will be given 60 per cent of the monthly salary that the person used to receive,’ a GCC statement said.

The second phase of the scheme will be implemented after three years and will benefit job seekers. ‘The scheme will be funded by both the government and private sector as every employee will have to contribute RO1 out of every RO100 of his or her monthly salary,’ the statement added.

Many citizens, who showed appreciation for the system and welcomed the idea, said the move is for the benefit of all.

“I welcome the decision of the government. Never before have we had such an initiative. This will safeguard the interests of all of us. It is a very small percentage to pay and we won’t feel the pinch while the benefits are higher for the entire population of Oman,” Abdullah al Khaldi, a private sector employee working in an oil field, said.

Another private sector employee, Salim al Tauqi, based in Muscat, said, “This scheme willgive us security in case of emergencies, including job loss.

“The pandemic showcased how things, including livelihood and business, can be affected in a single moment and how employed people are at risk. This one per cent contribution a month will save us from future disasters.”

The authorities supervising the system perform an integrative work, whereby the NEC will find job alternatives for those laid off, while the system will disburse financial aid to them during the period in which they are unemployed until they join new work, provided the period does not exceed six months.

While contributors for the fund will be government and private Omani employees with one per cent of income, beneficiaries will be any citizen who has been laid off. It will cater to job seekers at a later stage.

The aim of the fund is to guarantee stability and a decent life for all.