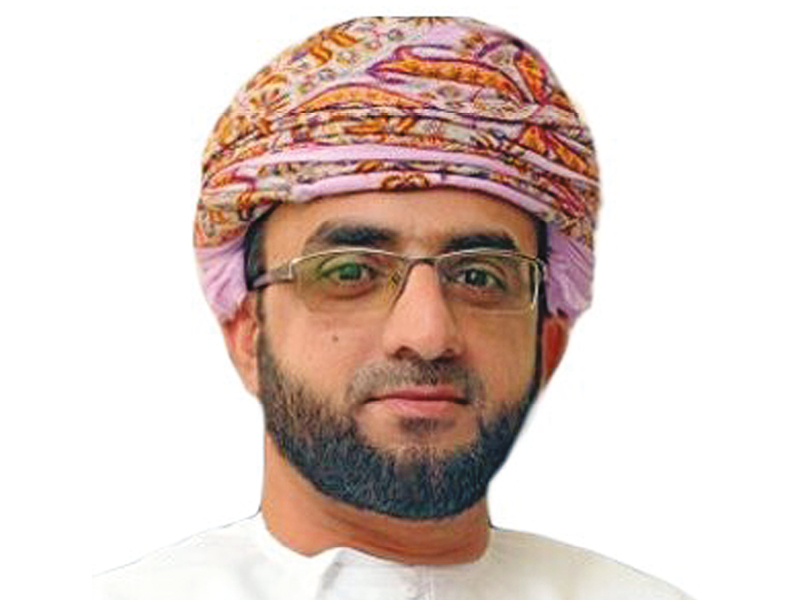 Prof Dr Ahmed Sulaiman al Harrasi, vice chancellor for Graduate Studies, Research and External Relations, at the University of Nizwa, has been listed among the greatest chemists of all time in Germany.

The University of Nizwa said that Prof Dr Harrasi was included in the list of the greatest scholars of all time in German universities in organic chemistry.

“Angewandte Cheime magazine published a special issue to celebrate Rolf Huisgen, a German chemist and his students. I am proud to be a second-generation student of him,” said Prof Dr Harrasi.

The others on the list include famous German chemists Heinrich Otto Wieland and Rolf Huisgen among others. Wieland won the 1927 Nobel Prize in Chemistry for his research on bile acids. Huisgen is known for his work in synthetic organic chemistry having an enormous influence in post-war chemistry departments in Germany and Austria, due to a large number of his pupils becoming professors. His major achievement was the development of the 1,3-Dipolar cycloaddition reaction, also called the Huisgen cycloaddition.

The list also includes August Kekulé, one of the most prominent chemists in Europe, especially in theoretical chemistry. He was the principal founder of the theory of chemical structure and in particular the Kekulé structure of benzene.

His PhD work was on New Transformations of Enantiopure 3,6-Dihydro-2H-1,2-oxazines. Then he received the Fulbright award in 2008 for postdoctoral research in chemistry for which he joined Prof Tadhg Begely’s group at Cornell University where he worked on Synthesis of isotopically-labelled thiamin pyrophosphate.

He is currently associate professor of Organic Chemistry and the chairperson of Oman’s Medicinal Plants and Marine Natural Products and vice chancellor for Graduate Studies, Research and External Relations, at the University of Nizwa. He has several funded projects with a budget that exceeds US$2mn. He has authored and co-authored over 75 scientific papers.