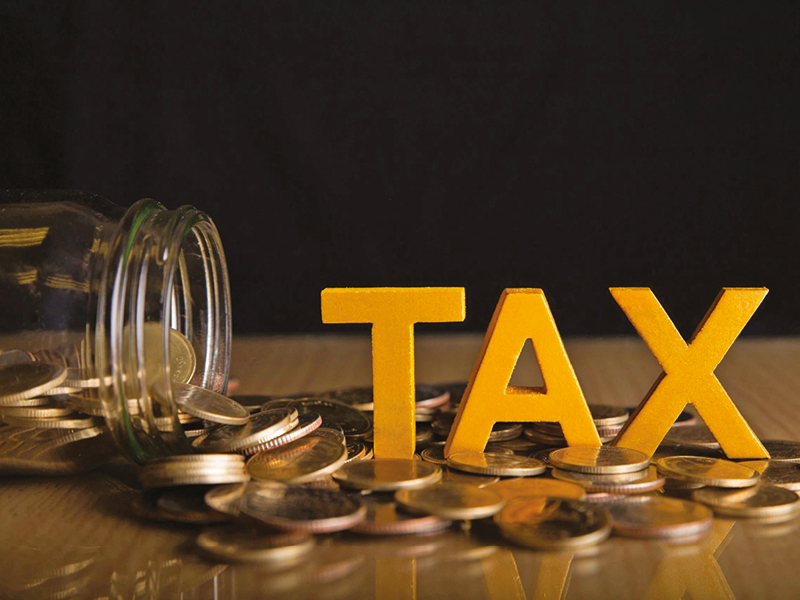 As Oman braces for new direct and indirect taxes to counter continued weakness in revenues, the date for the implementation of the Value Added Tax (VAT) has been set on April 16, 2021. Tax experts say the move in general will drive Oman’s economy and it is estimated to generate over RO300mn in its first 12 months of implementation.

On Wednesday, the Tax Authority issued three executive decisions related to the implementation of VAT specifying the mandatory registration for businesses as well as exempting basic food commodities from the list of the goods to be taxed.

According to the earlier report released by the Ministry of Finance as part of Oman’s Medium-Term Fiscal Plan 2020-2024, the introduction of VAT, which was authorised via Royal Decree No 121/2020 on October 12, 2020, will serve as the foundation for the sultanate’s revenue-raising framework by introducing a broad-based indirect tax. ‘A socio-economic impact assessment has been carried out by an independent third party to assess the fiscal, social and economic impact of VAT in Oman,’ the report said.

With its implementation, Oman will join over 150 other countries globally that impose VAT and experts say the tax is expected to provide an additional source of support to Oman’s treasury. The move is also in line with the sultanate’s commitment to its Vision 2040 programme, which seeks to diversify the economy away from oil and towards non-oil sectors such as manufacturing, logistics and tourism.

In comments to Muscat Daily, Joanne Clarke, tax director at Pinsent Masons Middle East, said, “Given current economic volatility as a result of the COVID-19 pandemic and the oil price dip, the government has insufficient funds to carry out legacy spending commitments that form part of Vision 2040. To drive these revenues, Oman has already announced it will be introducing a value added tax system aligned with the GCC VAT Framework at a standard rate of five per cent.”

“It has undoubtedly been a difficult decision for the sultanate to press ahead with VAT implementation, however, there is no doubt that VAT has an important part to play in Oman’s journey towards stabilising and diversifying state income, and it is estimated to generate over RO300mn in its first 12 months of implementation, subject to economic conditions,” she added.

Joanne said that it is likely that this will be the first of many significant tax changes to be implemented over the coming 24 months, as Oman has indicated it may also choose to introduce an income tax regime with effect from 2022 while taking particular care to ensure that low income families are protected.

“This would make Oman the first GCC country to implement a fully-fledged income tax system,” she said.

The Ministry of Finance has stated the government is actively looking at all sources of revenue in order to plug the gap in deficit. This includes looking at income tax. ‘The use of personal income tax is a widely used tool to diversify government revenue and is usually directed towards public services and social programmes. It is used as a tool to redistribute income within society,’ the report said.

While the income slab that will come under the income tax is yet to be revealed, VAT will be imposed on most goods barring basic foodstuffs, healthcare services and public transport.

According to data released by the Ministry of Finance as part of the Medium-Term Fiscal Plan 2020-2024, the government is planning to increase its revenues through various sources to RO12.1bn and total spending to RO12.6bn by the end of 2024, with fiscal deficit reaching about RO537mn.