Oman miss out, Afghanistan’s ODI series with Ireland to be held in UAE 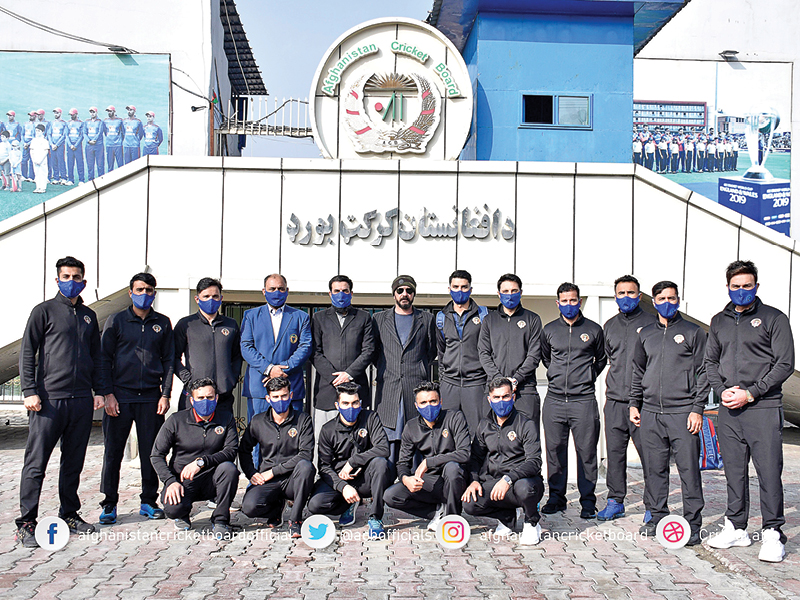 Oman Cricket’s joy of hosting an ODI series between two ICC Full Members – Afghanistan and Ireland – later this month was short-lived as Afghanistan Cricket Board (ACB) on Tuesday announced that its national team will play their three-match ODI series against Ireland, in the UAE, as scheduled, and not in Oman.

An ACB press release confirmed that Afghanistan players were travelling to Abu Dhabi, UAE, later on Tuesday to play the ICC ODI League series against Ireland later this month.

The release added that ‘therefore the national team will not travel to Oman, where they were scheduled to hold the ODI series against Ireland due to UAE visa restrictions earlier’.

The three-match ICC ODI League series between the teams was initially scheduled to be hosted at UAE. However, due to visa restrictions by UAE in the wake of COVID-19 in November, 2020, ACB had contacted Oman Cricket (OC) to have Oman as the alternate venue.

However, in a late night development on Monday, the UAE authorities granted visas to Afghan players and relevant officials and a decision was taken by both the boards to reschedule the series in UAE. The series would be staged in Abu Dhabi as initially planned, with fixtures due to be played on January 18, 21 and 23.

However, the ACB’s release left open the possibility of a change in dates, saying, “The hurdles may result in the series being postponed by three to four days than originally scheduled.”

Following the ICC accreditation, Oman Cricket had announced that Afghanistan will play their ODI series against Ireland followed by Test and T20I series against Zimbabwe.

Reacting on Afghanistan’s last-minute switch to the UAE for the ODI series against Ireland, Duleep Mendis, OC chief development officer, remarked, “Disappointing! But, it is a decision to be made by the Afghanistan Cricket Board.

“For us, the biggest positive in the new year is that the Al Amerat main ground has received the ICC accreditation to host Test, ODI and T20I between Full Members.”

Despite the disappointment of losing an ODI series between two ICC Full Members, Mendis hoped that the Afghanistan Cricket Board  will go ahead with their plans to have their Test and T20I series against Zimbabwe in February in Muscat. With teams minimising travel in order to mitigate the risks of COVID-19 transmission, a final decision from the ACB on the Zimbabwe series in Oman is awaited.