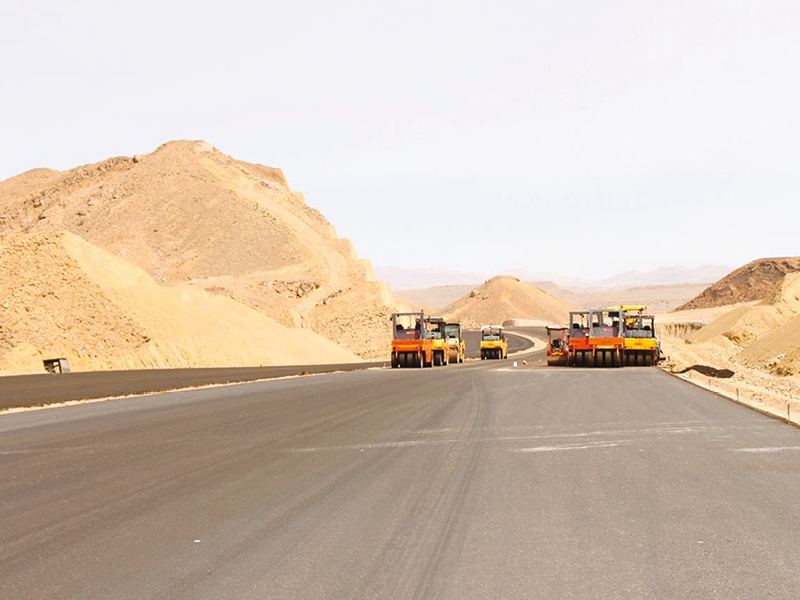 As part of its efforts to develop roads in various governorates of the sultanate, the Ministry of Transport, Communications and Information Technology is expanding its main and secondary road network and for this purpose has called on bidders to maintain graded roads in three governorates.

An official at the ministry said, “The ministry has called on bidders to maintain graded roads in South Batinah, Buraimi and Al Wusta. The maintenance project will last five years, and the deadline for submission is February 1.”

Talking about the ministry’s efforts, he said, “The ministry is continually expanding its main and secondary road network and raising road efficiency and dualisation while according traffic safety the highest of priorities during the design and implementation of roads. The ministry is also involved in linking rural areas to urban centres by expanding the dirt road network.”

He added, “The total length of paved roads falling under the ministry’s remit as of the end of December 2020 topped around 15,000km, while graded roads connecting small villages and outlying communities to urban centres was over 17,000km.”

The ministry’s statistics indicate that the total length of roads executed in 2019 was 929km, with 514km of single, 351km graded and 64km of dual roads.

According to the Global Competitive Index of the World Economic Forum, the road network in Oman was ranked 14th in 2018. It improved to tenth in 2019.