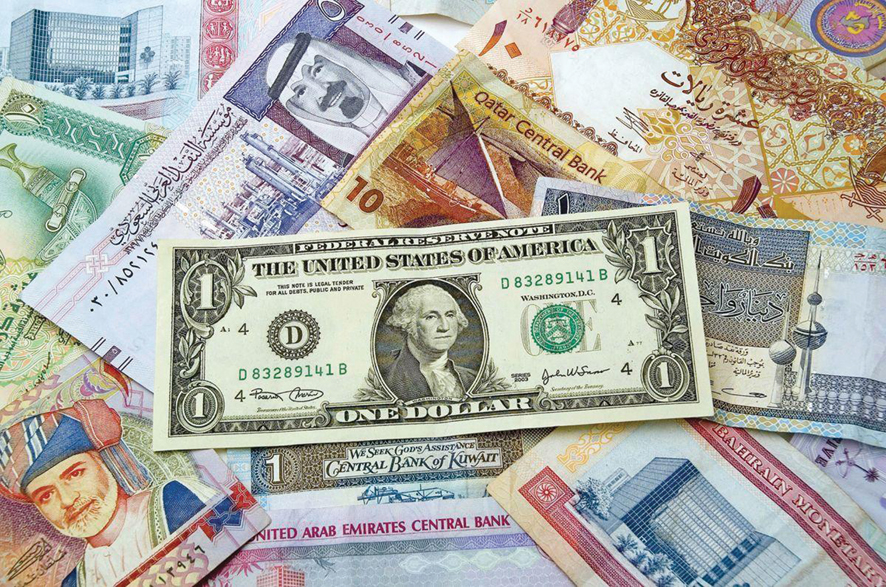 The fiscal pressure from the decline in economic activity and lower oil revenues has resulted in increased borrowing by the GCC governments and corporates in 2020.

Total debt (bond and sukuk) issuances by the GCC governments and corporates during the January–November period of 2020 stood at around US$142bn, almost in line with last years levels and full year issuances in 2020 are expected to exceed last year levels, according to Kuwait-based asset management company Kamco Invest.

The bond issuances were aimed at both business expansion via new issuances as well refinancing needs, Kamco Invest said in a report. It said the rise in GCC debt issuances in 2020 was in-line with issuances across the globe, which despite minimal dependence on oil, has seen ballooning debt levels that has reached record highs at the end of 2020.

The GCC bond and sukuk issuances witnessed year-on-year gains for the second consecutive year in 2020 and trends for the year 2021 shows flat to slight decline in issuances, Kamco Invest said. ‘We believe that the year 2020 was an exceptional year with extreme events like the steep fall in economic growth rates across the globe and in the GCC as well as the historic decline in oil prices that particularly affected the oil exporting economies in the GCC. Budget spending needs by the governments is expected to drive sovereign issuances in year 2021.’

‘However, with a significantly smaller expected deficits of around US$84.3bn in 2021 as against US$127bn in 2020, according to data from IMF, we expect the GCC government issuances to decline year-on-year in 2021. A number of GCC governments have announced a cut in spending for year 2021 and to focus on priority projects,’ Kamco Invest said.

On the other hand, the report said, corporate issuances in the GCC are expected to fully or partly offset the decline in issuances by the governments as better economic environment is expected to result in higher spending by the private sector.

According to Kamco Invest, the GCC governments are expected to see US$157.1bn in fixed income maturities over the next five years (2021-2025), whereas corporate maturities are likely to stand at US$164.3bn. A majority of these maturities are denominated in US dollar at 61.3 per cent followed by local currency issuances in Saudi riyal and Qatari riyal at 17.8 per cent and 7.6 per cent, respectively.

The UAE has the biggest share of upcoming maturities until 2025 at US$99.2bn closely followed by Saudi Arabia and Qatari issuers at US$97.1bn and US$72.4bn, respectively.

In terms of interest rates, Kamco Invest said that the key policy rates in the GCC have remained stable over the last six months after witnessing cuts across the board ranging from 125 basis points to 175 basis points during the first half of 2020. These cuts mainly followed US Fed rate cuts that were implemented to support economic growth post the negative impact of the pandemic.