Parts of Oman to freeze this week 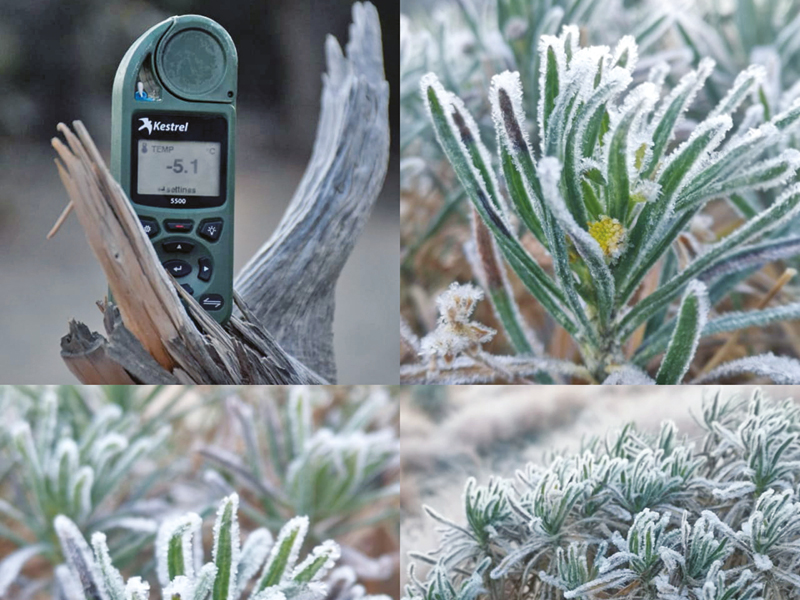 With the Directorate General of Meteorology forecasting a marked dip in temperatures for most of the sultanate this week, the mercury is set to drop to zero in Jebel Shams.

According to the Met office, the mercury will fall to 0°C in Jebel Shams, 2°C in the Saiq area of Jebel Akhdar, 10°C in Yanqul and Samail, and 11°C in Rustaq, Nizwa and Haima. In Muscat, Amerat is expected to be the coldest with a minimum temperature of 12°C.

On January 2, the Met department cautioned over the falling temperatures in the next few days.

‘The lowest temperatures can reach 11-16°C on the coasts of the Sea of Oman, range between 6-12°C in the interiors and desert areas, and reach 0°C on the mountain tops,’ it stated.

For Tuesday, the Met department forecast mainly clear skies over most of the sultanate with chances of early morning low level clouds or fog patches over parts of Al Wusta and Dhofar governorates.