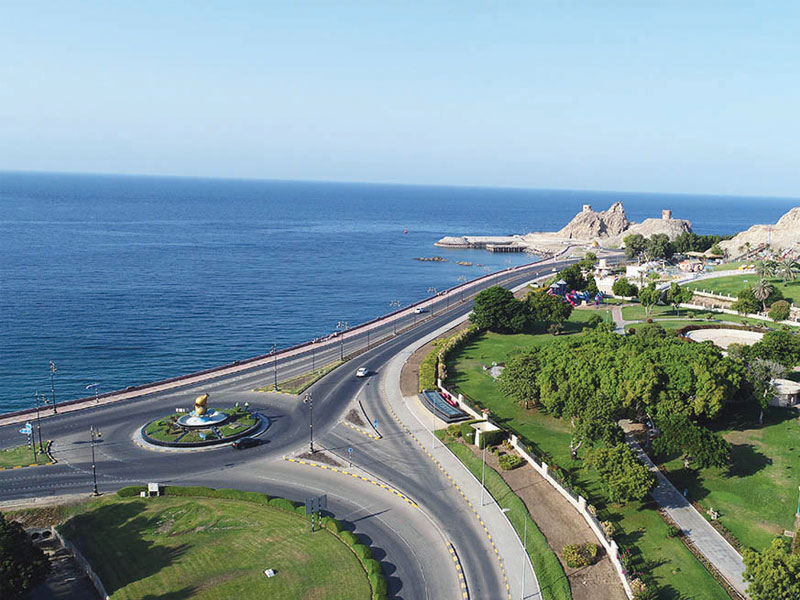 Embassies and expat communities in the sultanate have welcomed the extension granted by the Ministry of Labour to expatriates to leave Oman without paying fines from the earlier deadline of December 31, 2020, to March 31, 2021.

Several embassies in Muscat appreciated the move as it gives expats time to make arrangements for their departure. H E Omar L Ameer Ajwad, Ambassador of Sri Lanka to Oman, said, “It is a helpful announcement, especially in view of the travel restrictions due to the pandemic.”

H E Sarmila P Dhakal, Ambassador of Nepal to Oman, added that though there aren’t a large number of Nepali expats who need to renew visas, the Ministry of Labour’s move is commendable and that it’ll help the expatriate population as a whole.

Following the initial announcement of the December 31 deadline, there was a rush of applications, which prompted the ministry to decide on the extension to facilitate the exit process of expats stuck in the country without jobs and steady income.

Mohammad Y Chowdhary, a Bangladeshi community social worker, said, “Over the last few months, the Embassy in collaboration with the Bangladesh Social Club, assisted in handling applications of over 60,000 people. This extension will surely help.”

At the Pakistan Social Club, senior official A H Raja, too, was grateful for the extension. “It has come as a big relief for many individuals who will now have sufficient time to plan their exit”

Roy L Haththotuwa, president of Sri Lankan Community Social Club, said, “Even though the amnesty decision had come in early December, people faced difficulties. Also, not all Sanad centres knew the procedures. This created a rush. This extension will facilitate the expatriate communities immensely.”

Haththotuwa cited two reasons for the challenges expatriates faced in exiting the country – lack of flights to desired destinations and financial difficulties. “This extension will relieve them and allow time for preparation.”

Besides the extension of the amnesty, a decision to allow business owners to renew resident cards of expatriate employees, who were away from the sultanate during the lockdown period, was also welcomed.

“The latest decisions by the Ministry of Labour will help expatriates, whose labour cards expired during the lockdown period and were not able to return back to Oman, rejoin work,” said Anuj Swarup, Second Secretary at the Indian Embassy in Oman.