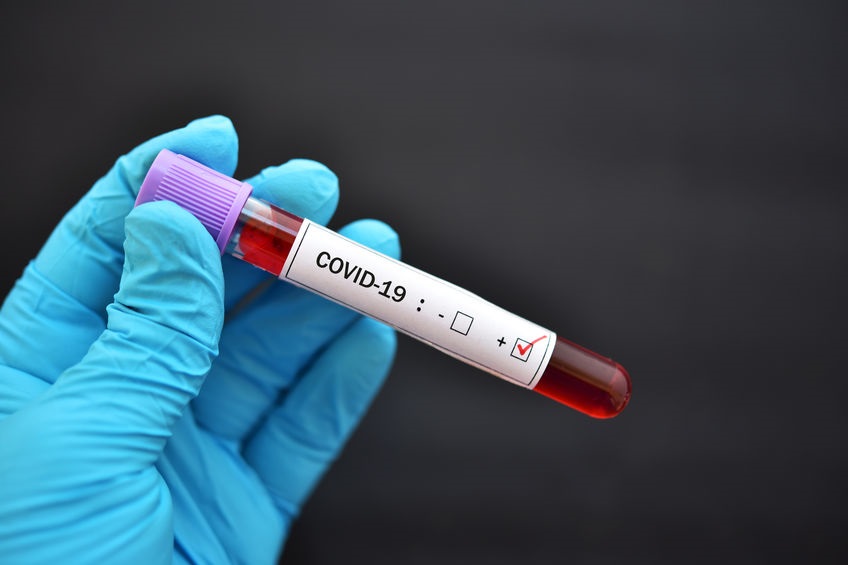 The Ministry of Health (MoH) on Monday announced 180 new cases of the novel coronavirus (COVID-19), taking the total to 129,548. There was one death reported during the same time.

As of Monday, as many as 8,826 had been vaccinated against the virus.

The number of those who have recovered also increased by 106. ‘The number of recoveries has increased to 122,372, while the number of deaths has reached 1,502,’ an MoH statement said, adding the rate of recovery is now 94.4 per cent.

As of Monday, a total of 67 patients were admitted in health institutions with 29 patients in ICUs.