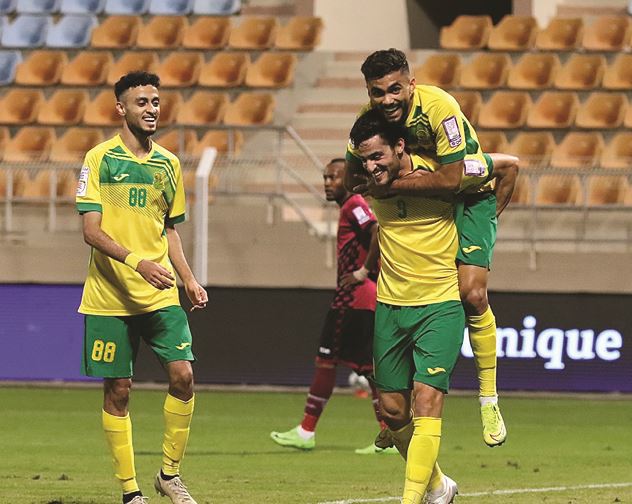 Defending Omantel League winners Seeb sent a clear signal on Sunday that they are the team to beat in the new domestic season as they trounced Al Talee’a 5-0 to advance into the round-of-16 of the 2020-21 His Majesty’s Cup Football Championship at the Seeb Sports Stadium.

Playing the last match of the day that featured five games to complete the round-of 32, Seeb, a three-time winner of the coveted HM’s Cup, was in roaring form as they hammered in four goals in the first half itself.

Also advancing to the last-16 stage on Sunday were former champions Al Nasr and Sur.

Five-time champions Al Nasr proved too strong for Bausher at home, coasting to a 2-0 win at the Saada Sports Complex in Salalah.

Four-time winners Sur also sealed a spot in the next round after a penalty shootout, winning 4-3 against Bahla. The match ended 1-1 after the regulation and extra-time.

In the other games on Sunday, Al Nahda knocked Ahli-Sidab out with a 2-1 win at the ROP Stadium and Majees got the better of Nizwa in a penalty shootout, winning 3-0, after the teams were locked in a 1-1 stalemate.

Earlier on Saturday night, Sohar routed Al Khabourah 4-1 to secure a spot in the last-16.