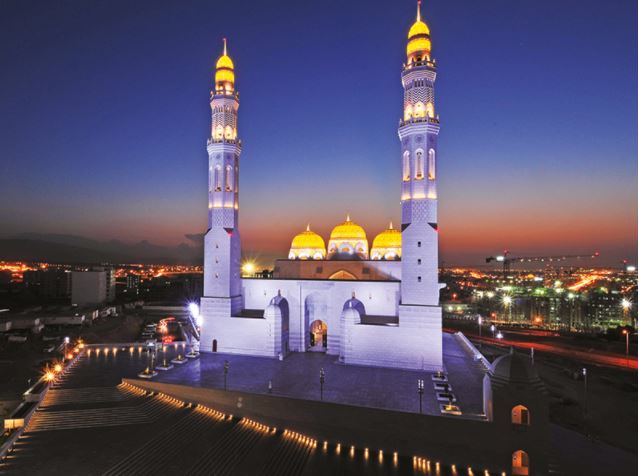 The Ministry of Awqaf and Religious Affairs (MARA) launched an electronic system for mosques on January 1. The ministry also stated that it hoped that in the next stage more mosques will be opened for worshippers.

H E Dr Mohammad bin Said al Maamari, MARA’s Undersecretary, said that the electronic system for mosques is a qualitative leap in the services provided by the ministry.

He added, “The system provides 23 services such as obtaining permits to build or rebuild mosques, upgrade and expand facilities, dig water wells, water and electricity connection, services for their maintenance and furnishing, managing mosques and their needs.”

The electronic system also provides an interactive map, which will enable the user to identify the nearest mosque, in addition to providing various statistics related to mosques and prayer rooms.

The ministry has worked on counting and documenting the data of all mosques, as part of the objectives of the national project to inventorying mosques and endowment funds.

“The Supreme Committee, in agreement with the ministry, opened mosques which can accommodate more than 400 worshippers. We hope that the next stage will witness the opening of a larger number of mosques,” said H E Maamari.

According to the figures of the National Centre for Statistics and Information, there were 5,584 mosques at the end of 2019. Dakhliyah had the most number of mosques with 3,137, followed by North Sharqiyah (2,092).