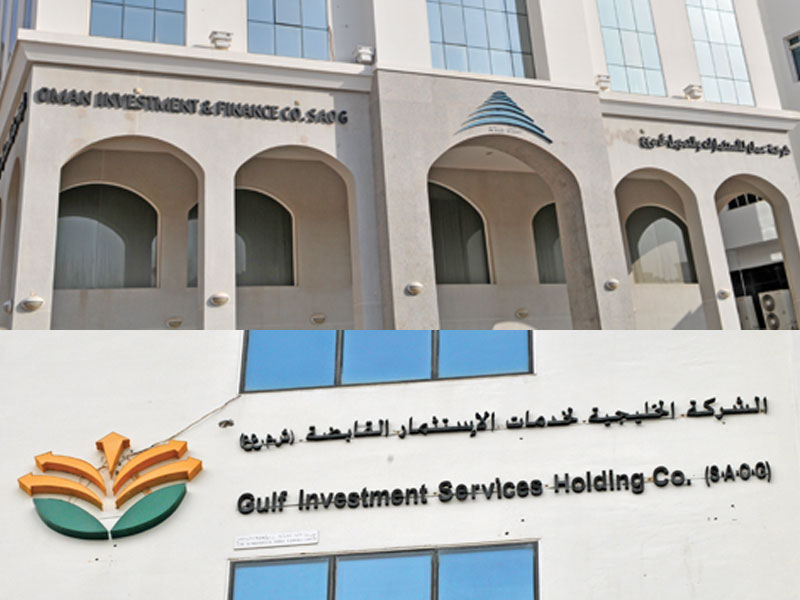 The proposed merger of Gulf Investment Services Holding Company with Oman Investment and Finance Company (OIFC) is all set to go ahead after the firms announced on Wednesday that the shareholders of the two companies have approved the merger plan.

Earlier in December, OIFC and Gulf Investment Services announced the completion of the due diligence reports on the proposed merger between two companies and their respective boards of directors had recommended to the shareholders to approve the merger deal.

Both OIFC and Gulf Investment Services convened the extraordinary general meetings (EGM) of their shareholders on Tuesday via the online platform for general meetings through the Muscat Clearing & Depository Company’s website.

The EGM also approved the proposal to increase the number of directors of OIFC from seven to nine directors and change the Articles of Association accordingly. OIFC said its board of directors or any of the directors has been authorised to complete all required procedures and obtain all approvals to effect the decisions of the EGM with regards to the merger.

The EGM of Gulf Investment Services authorised the company’s board of directors to complete all the procedures and approvals required to implement the decision with regards to the merger.

OIFC and Gulf Investment Services both are listed on the Muscat Securities Market.