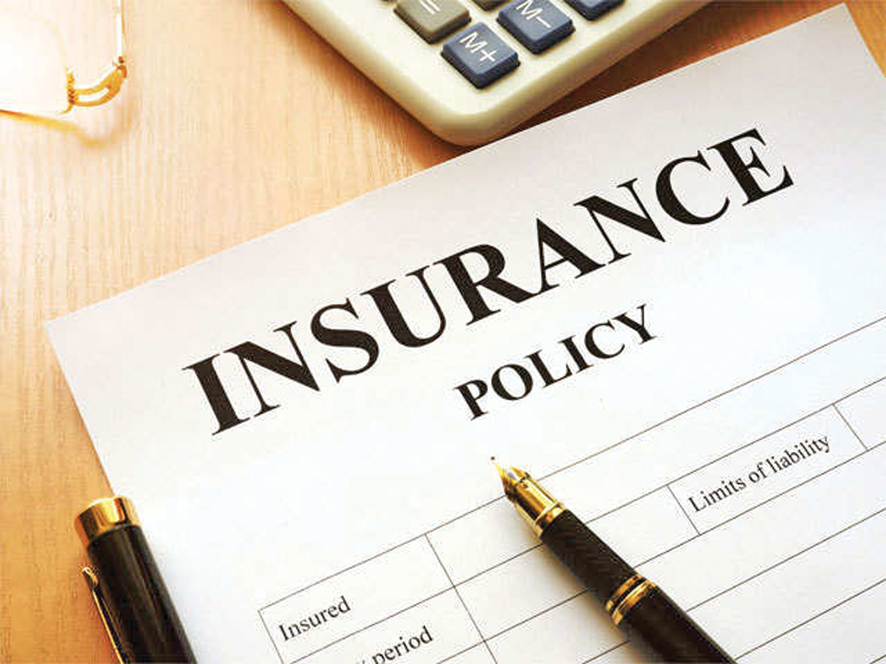 The Capital Market Authority (CMA) has suspended the operations of as many as 36 insurance agents in the sultanate due to their failure to adjust with the provisions related to Omanisation.

As per the statement, the suspended insurance agents failed to implement 100 per cent Omanisation as stated in the regulation after the lapse of the grace period granted by the CMA and despite the extension of the period for the adjustment.

‘The move comes as part of the Tamkeen initiative adopted by the CMA to enhance the ability of the insurance sector to accommodate national cadres based on training and qualification plan to gradually achieve the targeted Omanisation ratios,’ the CMA said.

In April 2016, the CMA had issued the regulation for licensing insurance agents including meeting specific Omanisation ratios. At that time the licensed entities were granted a three year grace period to Omanise the insurance agent’s business.

The Tamkeen initiative aims to facilitate the insurance sector to accommodate the national cadres to add value to the industry due to the competitive edge and opportunities to prepare entrepreneurs specialised in marketing insurance products.

‘It is noteworthy that CMA endeavors to achieve qualitative Omanisation ratios focusing on various employment levels at specific percentages concurrently with the progress of the industry in the sultanate, its expansion and increased awareness and turnout for insurance products,’ the sultanate’s capital market and insurance sector regulator said.