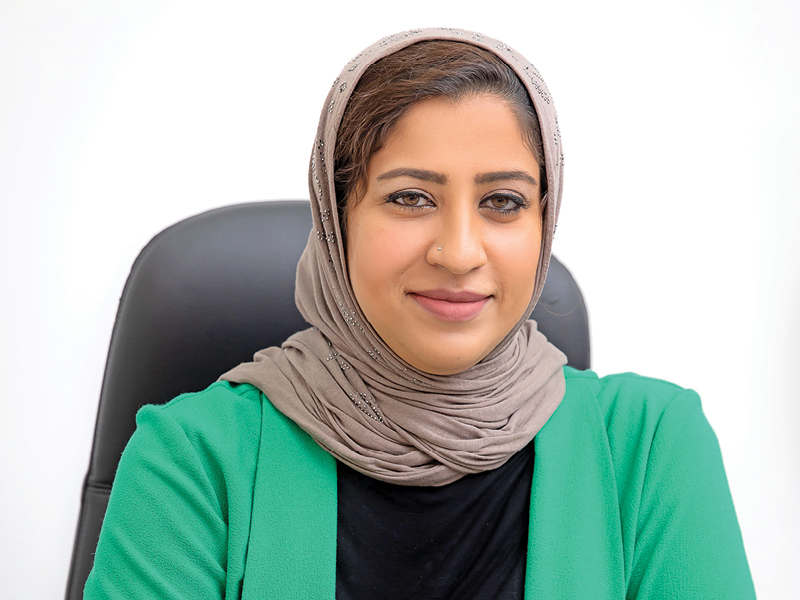 Oman’s Baida al Zadjali’s election to one of the key committees of World Triathlon, thegoverning body of triathlon, is a shot in the arm for not just sports in the sultanate but also for the region.

The 38 year old triathlete and a member of the Oman Triathlon Committee (OTC) was recently elected to the World Triathlon’s Women’s Committee. She is  one of the only seven members on the panel. Last month, Ms Marisol Casado was re-elected as president of World Triathlon at the 33rd World Triathlon Congress in a virtual vote, which was attended by 136 national federations.

For Baida, the election as a member to one of the ten committees is a huge honour as the sport is gaining popularity across the globe and is one of the sports at the Olympic Games.

The Women’s Committee is responsible for advising the World Triathlon executive board, committees, members and associate members on the development and implementation of their policies and for promoting equal opportunity for women to participate in all aspects of the sport of triathlon, paratriathlon and its related multisport.

In her exclusive remarks to Muscat Daily, Baida said, “It is a matter of great pride to be elected to the World Triathlon Women’s Committee. I am honoured to represent Oman at the highest level. It also means a lot of responsibility and I am happy to play my role that has been entrusted upon me.

“We all know that triathlon sport is yet to pick up among women in this region. I will work to get more and more women involved in the sport. This is my main mission. Being a triathlete myself, I understand and realise the challenges in getting women into this sport in the region.”

Baida added, “The goal is to create an environment where women can look forward to participating in more triathlons. We have started to run programmes to create awareness about the sport and are hopeful of making it popular.”

One of the few active Omani women triathletes, Baida has been into sports from her schooldays. Be it basketball or netball, she has played them at competitive levels and is also an avid hiker. She was one of the three in an all-women expedition that crossed the Oman’s side of the Rub’al Khali (Empty Quarter) desert in 2018-19. Baida had teamed up with Atheer al Sabri and Janey McGill and covered nearly 800km in 28 days.

The expedition started from Al Hashman in the Dhofar governorate on December 22, 2018, and concluded at Ibri fort on January 18, 2019.

Baida has also competed at the Ironman 70.3 and Ironman 5150 in Muscat and trekked in Tajikistan, Azerbaijan, Madagascar and Kenya.

Baida also revealed that Oman’s bid to host the 2021 Asia Triathlon Cup in Muscat has been given the nod by the Asian Triathlon Federation. The top-class event is expected to be held on December 10, 2021.

The OTC was formed in June 2019 with Mohammed al Obeidani as the chairman. In a short span of time, OTC has made significant strides with the hosting of successful national-level triathlon competitions and the latest news of Baida’s  election is certain to give a boost to the OTC.