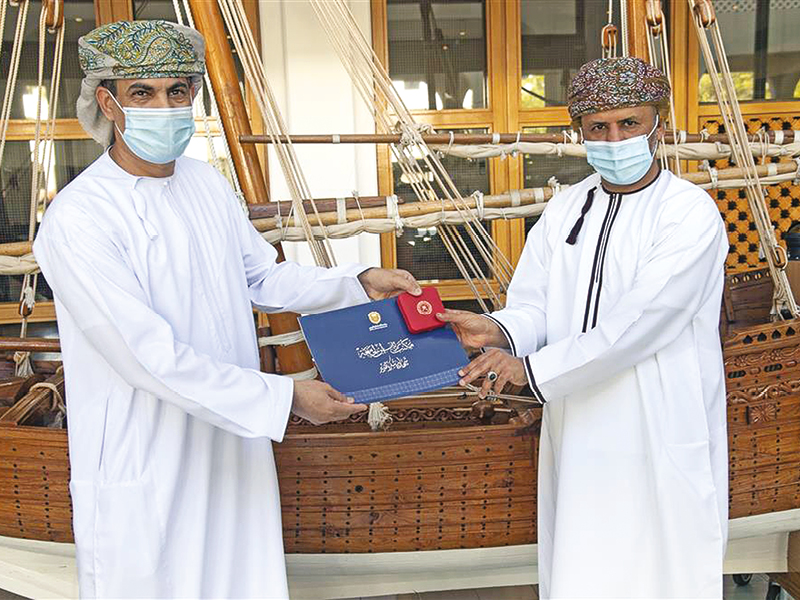 Sultan Qaboos University (SQU) honoured scientists, who were counted among the top two per cent of scholars in a global list compiled by Stanford University, on Monday.

The US-based Stanford University, in association with the publishing house Elsevier and SciTech Strategies, recently released the list of the top two per cent of the most-cited scholars (1,59,683) in various disciplines for 2019.

Forty-three scientists from the sultanate, including 23 from SQU – five of whom are Omanis, have appeared on the coveted list.

Statistics indicate that the number of scientific publications from SQU has increased by 12.7 per cent in the past five years (2015-2019).