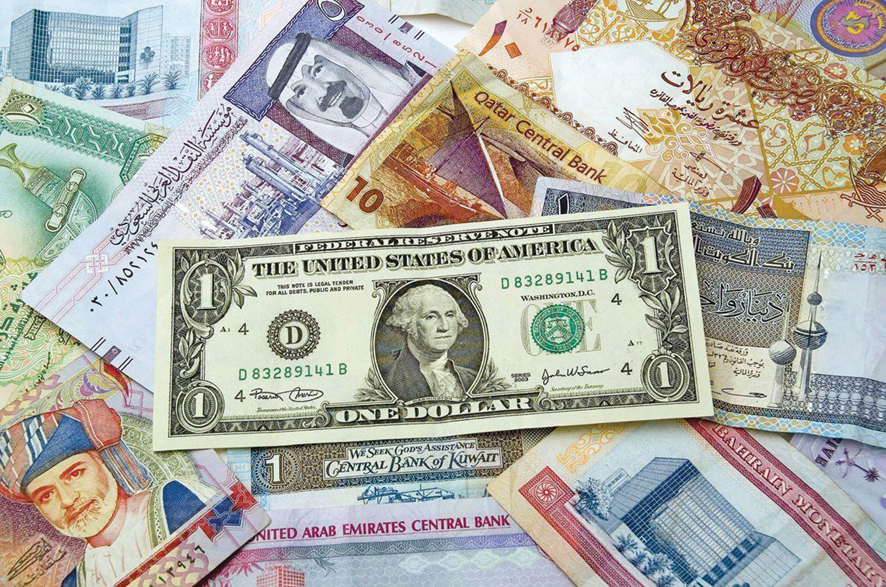 The Arab Monetary Fund (AMF) on Monday announced that Buna, the regional cross-border payment system owned by the AMF, is currently in full operation and settling cross-borders payment transactions in multiple currencies.

This milestone comes as an accomplishment of Buna’s success to properly finalise the different key phases of its focused strategy and business plan to create the payment platform of choice across the Arab region and beyond, the AMF said in a press statement.

‘Beginning with the launch of its technical platform back in February 2020 and followed by building and growing its diversified network of participant banks and settlement currencies, this new step marks the completion of the phased go-live approach of Buna,’ AMF said.

Buna first live payment was executed in UAE dirhams between Mashreq Bank in the UAE and BanqueMisr in Egypt. It announced Buna’s entry in full operations and demonstrated Buna’s operational and technical readiness to operate and perform cross-border payments, in compliance with international standards. This success paves the way to continue expanding Buna’s network of participants, which will start with the onboarding in production of all participants that have fulfilled the requirements and signed the participation agreement.

Dr Abdulrahman al Hamidy, director general and chairman of the board of AMF, said, “We are proud and happy to announce that Buna payment system is now fully operating, and capable to perform as a multi-currency platform that process cross-border payments in eligible Arab and international currencies in real-time. The successful first live payment transaction is a strong testament of our commitment to deliver on time and demonstrate Buna’s ability to function within the set requirements and as by the promised high-level standards, despite unprecedented difficult times and global challenging conditions.”

Dr Hamidy added, “This milestone step would not have been possible, without the continuous support of the Arab central banks. We are looking forward to continuing growing our network of participants and currencies. Our focus will always be to offer modern payment solutions, across the Arab region and beyond, within the highest standards of information security and in compliance with international standards.”

Mashreq Bank and BanqueMisr were amongst the early banks in UAE and Egypt that connected to Buna and were the first banks to successfully complete a live transaction.