Port of Duqm to operate at full capacity by 2021 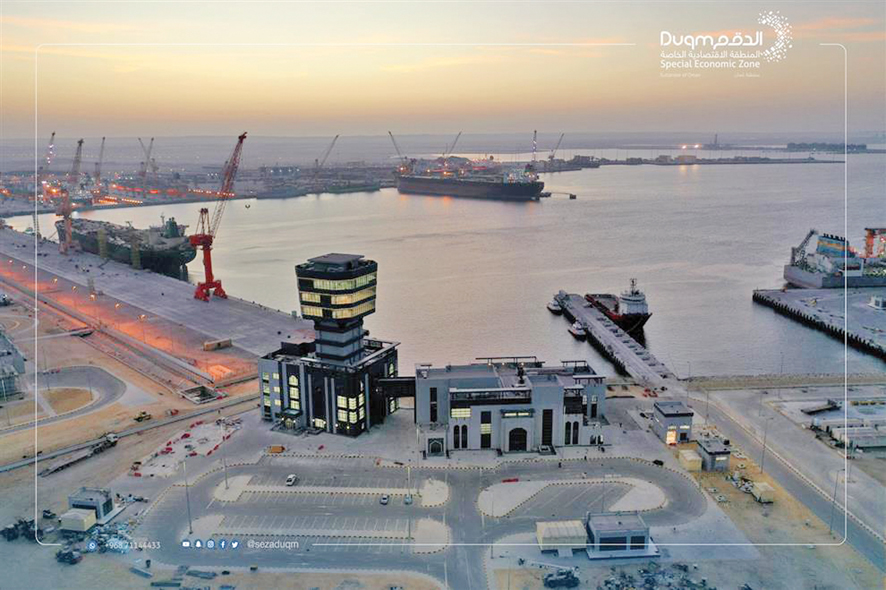 Port of Duqm Company (PDC), which manages and operates Duqm Port, is working in cooperation with Oman’s Public Authority for Special Economic Zones and Free Zones (OPAZ) to handover the construction package of the port before the end of January 2021 that would enable the port to operate at full capacity in time, ReggyVermeulen, CEO of PDC has said.

In a statement to Oman News Agency, Vermeulen said that during the past years, Port of Duqm provided support for the construction of economic facilities and projects in the Special Economic Zone at Duqm, including the Duqm Refinery and projects related to the oil and gas industry. The Port of Duqm is considered the largest infrastructure project of its kind in the Special Economic Zone at Duqm.

Vermeulen explained that, with effect from 2021, Duqm Port will lend support to other sectors, among them are the fisheries sector and containerisation.

He said the port is operating in an active manner now and during the next stage, the arrival of two STS cranes will raise the capacity of the container hub and help handle large vessels.

Upon the arrival of special cranes, the loading and unloading operations will be upgraded to 35 containers per hour, setting the port on track to handle 1mn TEUs (twenty foot equivalent units) containers per annum, and the plan includes the commissioning of four STS special cranes.

Vermeulen added that Port of Duqm is also working in cooperation with OPAZ to have an integrated offer to attract foreign investments to Duqm to optimise benefits from the port’s location as a logistics hub, as well as a production hub.

The investments will bring about more jobs and economic revenues, he explained. “In the meantime, Port of Duqm joins hands with Asayd Group to develop in-country capabilities and encourage foreign logistics firms to move to Duqm and use it as a base to expand services in adjoining countries, including India and East Africa countries and other Middle East states.”