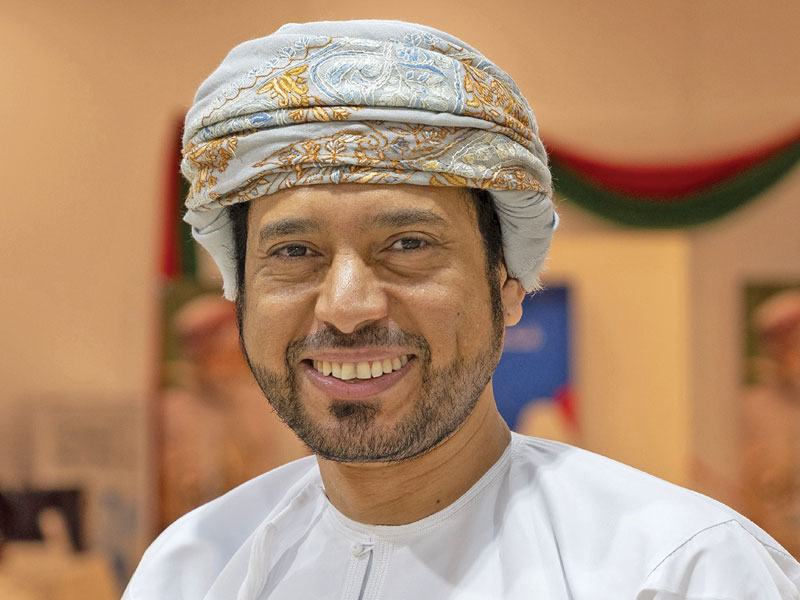 In line with the efforts made by the Public Establishment for Industrial Estates (Madayn) to localise investment projects and provide job opportunities for the national cadres, Sur Industrial City has concluded a project of exploring investment opportunities in the major industries operating in the industrial city.

In a press release, Eng Abdulqadir bin Salim al Balushi, director general of Sur Industrial City, said that this project represents an output of a study that was carried out last year with the aim of boosting investment volume in the industrial city. He said Oqood Business Development, a company incubated at Madayn’s National Business Centre, has implemented this project.

“The promotional campaign of the investment opportunities in South Al Sharqiyah Governorate will be launched by the beginning of next year in coordination with the concerned bodies,” Balushi said.

He added that Sur Industrial City is planning to hold a meeting in the beginning of next year that will bring together representatives of major companies and owners of SMEs in the industrial city with the aim of enhancing effective communication channels between the two sides.

Several investment opportunities were announced earlier by Sur Industrial City to be developed by the private sector, which include the establishment of workforce township, shipyard complex, and sewage treatment plant. The projects are expected to enter the implementation phase by the beginning of 2021.

“More investment opportunities will be announced in 2021 for the private sector in health and hotel support services, and vehicle/truck maintenance centre,” Balushi said.

Until mid-2020, the total volume of investments in Sur Industrial City exceeded RO2.045bn, marking a growth rate of 0.67 per cent compared to the same period in 2019. The number of workforce at the industrial city increased to 4,111, noting an Omanisation rate of 49 per cent.