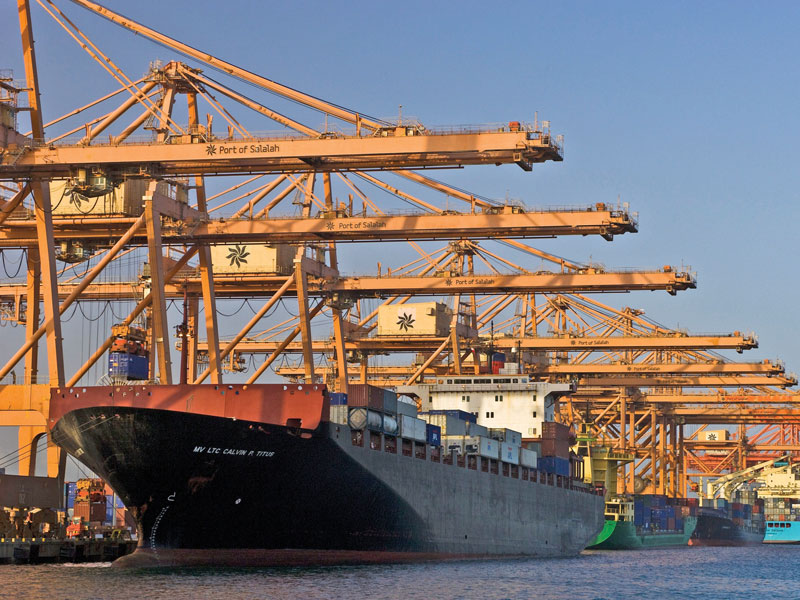 Oman’s non-oil exports dropped by nearly 13 per cent in the first nine months of 2020 as the coronavirus pandemic impacted global demand and caused disruption in international trade, particularly in the second quarter of this year.

Total value of the sultanate’s non-oil exports dropped to RO2.155bn during the January–September period of this year compared to RO2.469bn worth of shipments recorded in the same period of last year, according to statistics released by the National Centre for Statistics and Information (NCSI).

As the COVID-19 pandemic hit the Middle East and Asian economies hard this year, the sultanate’s exports to its main trading partners in the region and Asia sharply dropped due to the weak demand and supply-chain disruptions caused by the pandemic during the second quarter.

Oman’s non-oil shipments to India fell 7.4 per cent at RO212.8mn during the first nine months of 2020 compared with RO229.9mn in the corresponding period of last year. Exports to the United States decreased 6.4 per cent to RO150.6mn during the January–September period on a year-on-year basis.

The sultanate’s exports to other countries combined declined more than 16 per cent to RO833.2mn this year compared with RO995.2mn recorded in the first nine months of 2019.

The export of base-metals and their related products, which account for a major chunk of Oman’s non-oil exports, decreased 1.2 per cent to RO622.6mn in the first nine months of this year from RO630mn worth of shipments in the same period of 2019.

On the other hand, reopening of the economic activity in the third quarter around the world helped the sultanate to grow its re-exports significantly. The NCSI data showed that the total re-exports from Oman grew by more than 22 per cent in the first nine months of 2020 to RO1.243bn compared to RO1.017bn in the same period of the previous year.