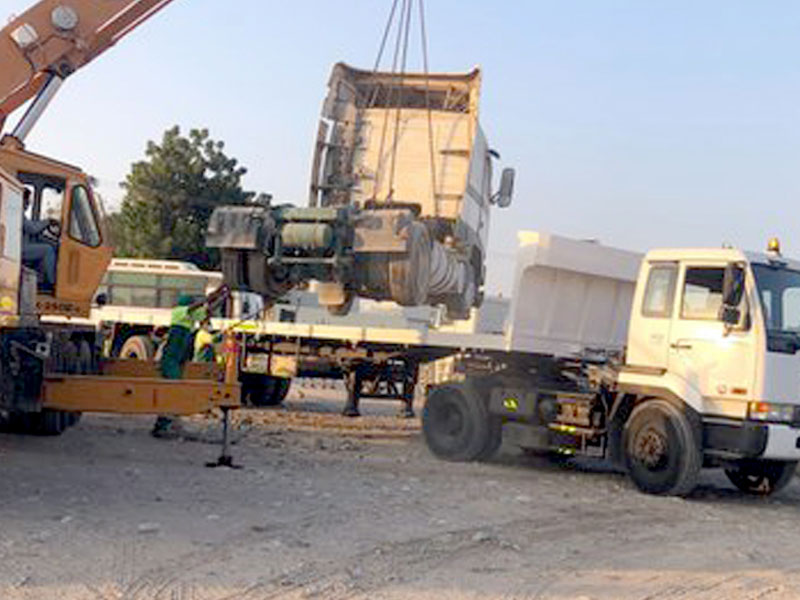 Muscat Municipality has started towing away abandoned vehicles parked in public places in Muscat governorate. Officials have been making field visits to monitor the situation.

‘Muscat Municipality in Bausher towed away vehicles abandoned in public places as these vehicles take up valuable parking spaces in residential and industrial areas,’ municipality said in a statement on Thursday.

The municipality affirms that this practice is illegal and calls on vehicle owners to avoid leaving cars neglected. ‘Muscat governorate is an important tourist destination in Oman. However, abandoning cars in public squares and streets is an uncivil practice spoiling the aesthetics and security of the city,’ the civic body stated.

Leaving vehicles unattended for an extended period of time violates the administrative decision No 171/2018 issued on the regulation of neglected vehicles in public places in Muscat governorate.

‘Article 4 states that the municipality can tow away abandoned vehicles from public places away at the expense of the owner 14 days after a warning notice is left on it, without being responsible for any damage caused during the towing process to the yard,’ the municipality said.

According to Muscat Municipality, 829 vehicles have been found abandoned in the governorate in 2020.

‘Amerat registered the highest number of abandoned vehicles (686), followed by Bausher (88), Quriyat (54) and Muttrah (1). Most of these vehicles were found in industrial areas,’ the municipality stated.

‘The practice can also cause traffic congestion. Cars left abandoned for a long time also accumulate dust and become likely host for insects and rodents.’