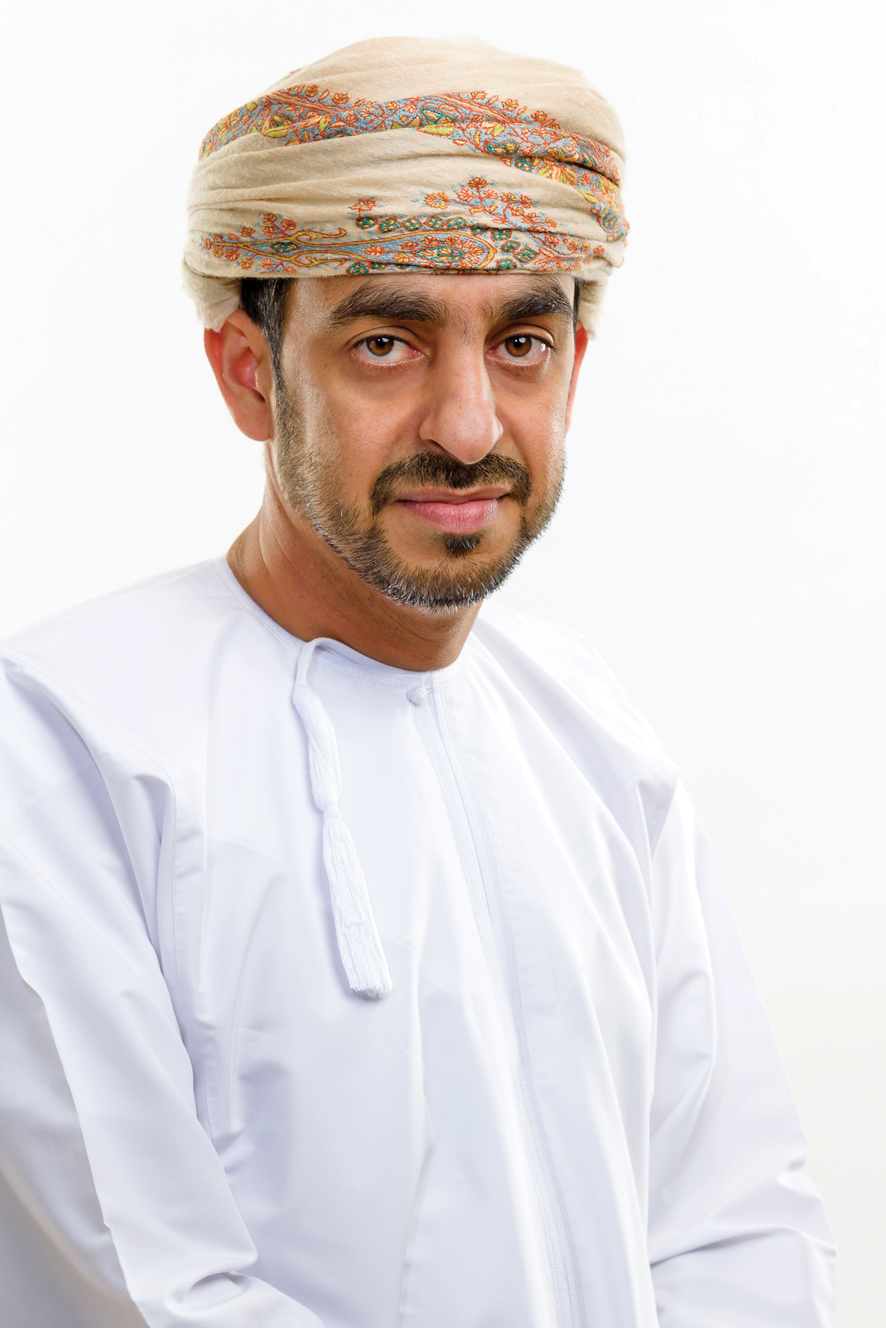 Ubhar Capital (U Capital), a subsidiary of Jabreen Capital, on Wednesday announced the appointment of Sheikh AbdulazizKhalifa al Saadi as the new CEO of the company.

Saadi replaces veteran investment banker Lo’aiBataineh who will now be advising the board of directors of U Capital, according to a press statement.

With experience of more than 19 years in the field of finance and investment, Saadi has extensive in-depth knowledge of the industry. Before joining U Capital, he was deputy director general for operations in the Civil Services Pension Fund (CSPF), where he steered formulation and implementation of the CSPF strategic plan and future direction. He has remained in the board of directors for various companies in the fields of real estate, investment, and banking.

Commenting on the appointment of new CEO, Anwar al Jabri, chairman of U Capital and CEO of Jabreen Capital said, “We are pleased to have a visionary investment banker like Sheikh AbdulazizKhalifa al Saadi join U Capital. The appointment of Saadi as CEO emphasises U Capital’s commitment to contribute to the national effort of promoting Omani talent. Since the establishment of the company, we have been committed to hiring Omanis and training and upskilling the competencies of our Omani colleagues. The board of directors of U Capital extend their sincere congratulations to Saadi, wishing him success in his new responsibilities.”

Jabri also thanked Bataineh for his services as the CEO and congratulated him for his appointment as advisor to the board of directors. “Over the years, Bataineh’s stewardship of U Capital has been characterised by innovative ideas, strategic thinking and, most valuable, his tireless efforts to increase the credibility and visibility of U Capital in the local and regional space of investment banking. The resulting recognition has become an asset to U Capital. He will continue to advise the board at strategic level.”