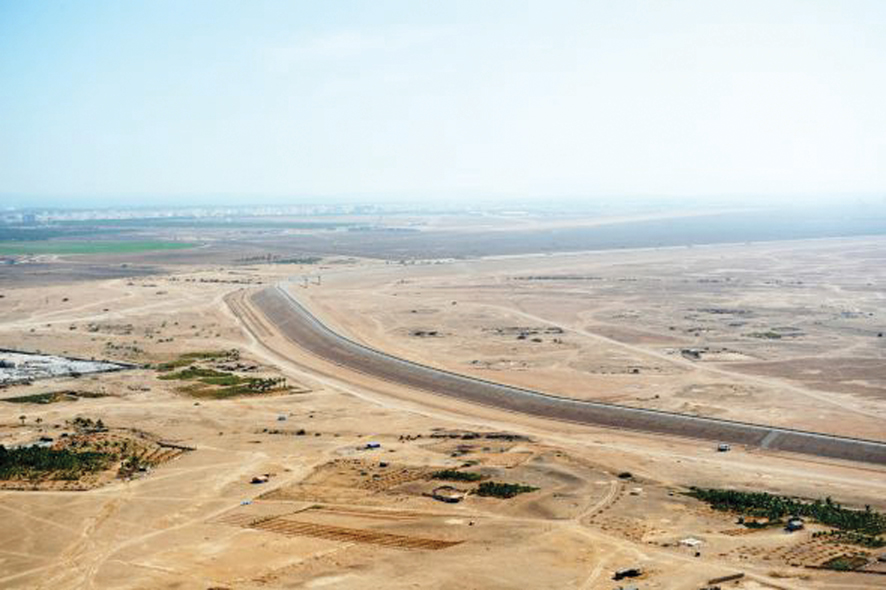 Strabag Oman LLC, a subsidiary of Strabag International, recently announced that it has been awarded two dam contracts in the sultanate with a total contract value of approximately RO75mn.

‘With work order of the Ministry of Agricultural, Fisheries Wealth and Water Resources two other flood protection dams were awarded to Strabag Oman: The Al Jifnain dam and the Al Jufainah dam, both located in Muscat Governorate,’ Strabag said in a recently posted statement on its website.

The Al Jifnain flood protection dam is located next to the Sultan Qaboos University in Seeb. ‘The contract value for Al Jifnain dam project amounts to RO42.32mn. The contract duration is scheduled for 32 months and started beginning of November,’ Strabag said.

The Al Jifnain dam is intended to protect the area from floods and avoid losses of lives and infrastructure destruction. The dam has a U-shape, and it is 6,500m long and 18.5m high above lowest natural ground level. It consists of a main rockfill embankment, two ungated concrete chute spillways and retaining walls, two intake towers and bottom outlets and a monitoring system.

The Al Jufainah dam is located in the southern part of Al Amerat-Quryat highway in a rugged landscape where an extensive urban development area is planned. The contract value for this project amounts to RO32.4mn. The contract duration is scheduled for 29 months and started also beginning of November, as per the Strabag’s statement.

It is intended that the Al Jufainah dam intercept flood waters coming from the southern wadis flowing in the bowl and joining at the Aday Gorge upstream entrance, Strabag said.