Time to think of housing solutions for an ageing society? 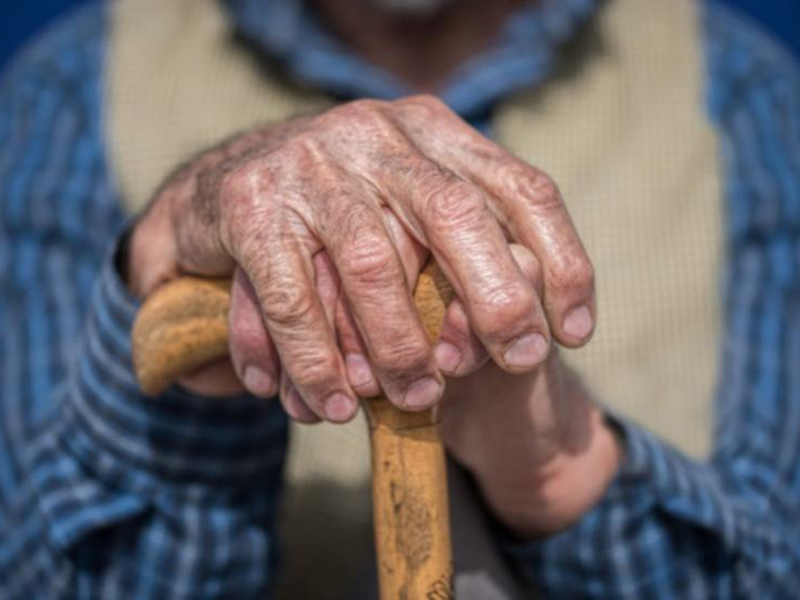 There will be a growing demand for ‘housing with care’ facilities in the sultanate in the coming years, which presents opportunities for investors, developers and operators, a new report by Savills, the world’s leading property advisors, has revealed.

“Traditionally, housing and care for the elderly in Oman have been provided by the family and there are currently no private sector ‘housing with care’ facilities. However, as average household sizes continue to grow smaller and families increasingly live on a nuclear rather than extended basis, the ability for families to look after ageing relatives will decline,” said Matthew Wright, head of consultancy for Savills in Oman.

In Savills’ opinion, this will result in a growing requirement for ‘housing with care’ facilities in the sultanate in the coming years, and presents opportunities for investors, developers and operators that are well worth investigating, particularly if structures are put in place by pension funds to assist with paying for accommodation costs in such schemes, Wright added.

As life expectancy increases and people live healthier lives for longer, where and how the ‘super-aged’ are going to live cannot be ignored, stated the report. ‘For real estate investors, this presents an opportunity which the Savills Global Living 2020 report produced by its World Research and Operational Capital Markets teams showcases.’

According to the UN, the world is on track for the number of over-65s to more than double to 1.5bn by 2050. But many cities are already at the super-aged tipping point, defined as where the 65-plus age group makes up more than 20 per cent of the population. These cities are mainly in Japan, Germany, Italy and France. Joining them soon will be Russia, Spain, Poland and the USA. By 2035, China will have 71 super-aged cities and the USA will have 53.

‘While they are over 65, this is a youthful, healthy and mobile group of people. This creates a major opportunity in senior living, and specifically the ‘housing with care’ subsector, a range of residential formats for older people that have broad appeal for investors. At its core, housing with care recognises this generation’s ability to live independently for longer, while also offering the benefits of being part of an organised community,’ stated the report.

‘From independent-living housing schemes and retirement villages through to those with light-touch support, such as assisted living or extra care, superaged living is a clear gap that needs to be filled. Yet, it is underdeveloped in many markets and requires an understanding of cultural, regulatory, and operational factors in order to unlock its growth potential.’