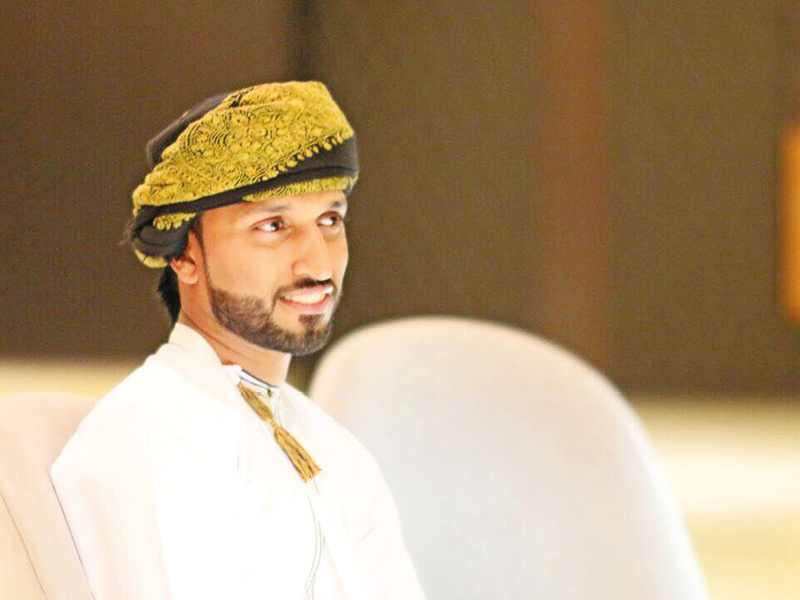 This year, the festival welcomed short videos and graphic works revolving around the theme of the COVID-19 pandemic from artists of all age categories, countries and specialty.

A member of the Oman Film and Theatre Society, Balushi has made several documentaries and won local and international awards.

Speaking to Muscat Daily, Balushi said, “I participated in the festival with two films – The Missing Piece and Al Nairooz al Omani which were produced by RTC Company. The Missing Piece is a documentary of ten-minute duration about an archaeological piece that was lost from one of the Omani forts. The film aims at raising awareness of preserving castles and forts and other archaeological treasures.”

While continuing to direct documentaries showcasing Omani heritage and traditional customs, Balushi hopes to take his films to Arab and international festival to promote Oman as a tourism destination.