Omantel to fetch over $500mn in sale of its tower network 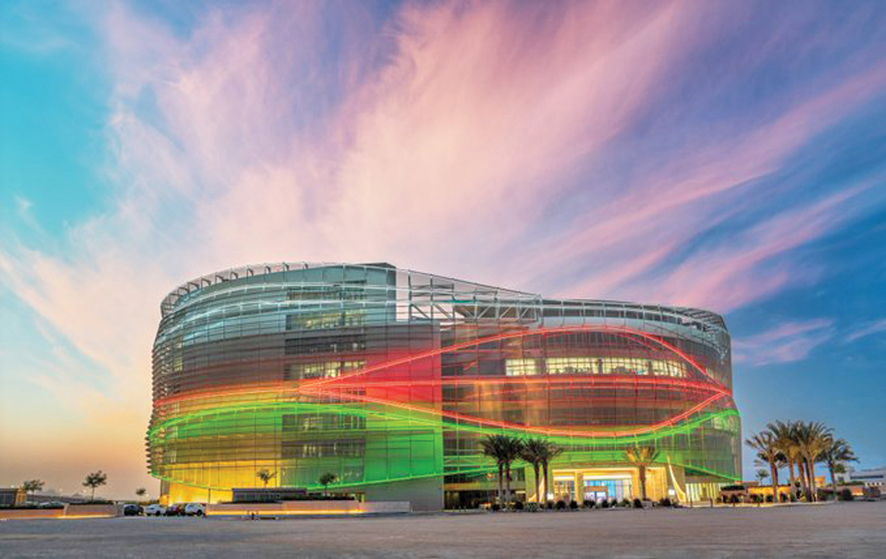 Oman Telecommunications Company (Omantel) is weighing the sale of its tower network, a deal that may fetch over US$500mn, the company stated in a disclosure on the Muscat Securities Market.

‘Omantel announces that it has invited a number of specialised companies to express their interest to purchase and leaseback of the towers passive infrastructure owned by Omantel in Oman,’ it said in the filing.

The company added that it has received a number of offers which are currently undergoing technical, commercial and legal evaluation.

‘Given that the contemplated transaction is still at an evaluation stage, it is not possible to ascertain accurately the financial impact it will have on the company, however it is expected that the sale proceeds will be in excess of US$500mn.’.

Omantel said that it will keep the market appraised with any developments, and the winning bidder will be announced once a final decision is reached by the company, subject to obtaining any approvals required by law and the company’s internal regulations.

Total group revenues decreased by 2 per cent to RO1.859bn during the January–September period of 2020 against RO1.893bn recorded in the corresponding period of last year, according to Omantel’s financial report submitted to the MSM.

Omantel said its domestic operation witnessed a 6 per cent decline in net profit at RO56mn for the nine months period ended September 30, 2020 in comparison to RO59.3mn in the same period of last year.