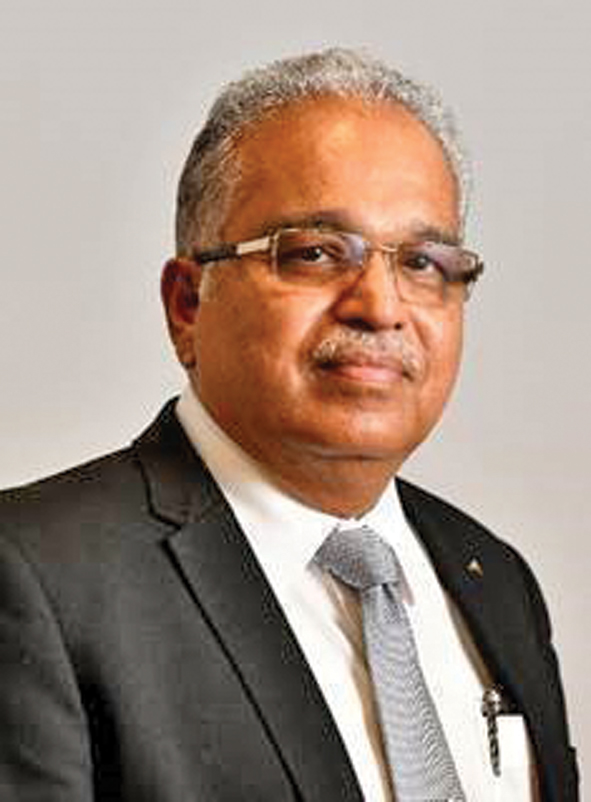 The Association of Certified Fraud Examiners (ACFE), Oman Chapter is organising a talk on Fighting Fraud- Prevention and Detection, by Alan Harte, head of audit at Bank Muscat at ACFE annual general meeting scheduled to be held online at 4 pm today.

According to a new report from the ACFE, a single case of occupational fraud costs the victim organisation an average of more than US$1.5mn, and Certified Fraud Examiners (CFEs) estimate that organisations lose 5 per cent of their revenues each year to fraud, according to a press release.

In the ACFE’s 2020 Report to the Nations, a study of 2,504 cases of occupational fraud investigated by CFEs in 125 countries, the typical fraud lasted 14 months before it was detected and caused a median loss of US$8,300 a month. The amount of Fraud detected exceeded US$3.6bn and not to talk about the billions and billions of dollars lost in incidents not reported, not detected or unknown

“We see more recognition of fraud risks in many organisations than we saw 10 years ago,” said Davis Kallukaran, president ACFE Oman Chapter. “As per the report, It is estimated that globally about US$4.5tn is lost to fraud annually. It will never be possible to eliminate all fraud. A strong system of internal controls is considered by the ACFE to be the most valuable fraud prevention device, “ said Kallukaran.

The membership of the ACFE Oman Chapter has tripled during the last two years. It is encouraging to note that almost fifty percentage of qualified CFE’s in the sultanate are Omanis.

The Association of Certified Fraud Examiners is the world’s largest anti-fraud organisation incorporated in the United States and headquartered in Austin Texas. The Association is the premier provider of anti-fraud training and education. Together with more than 85,000 members, the ACFE is reducing business fraud worldwide and inspiring public confidence in the integrity and objectivity within the profession. Certified Fraud Examiners possess unique expertise in preventing and detecting fraud, and are highly valued by organisations spanning all industries, sectors and sizes. The Certified Fraud Examiner credential denotes proven expertise in fraud prevention, detection and deterrence. CFEs around the world help protect the global economy by uncovering fraud and implementing processes to prevent fraud from occurring in the first place.