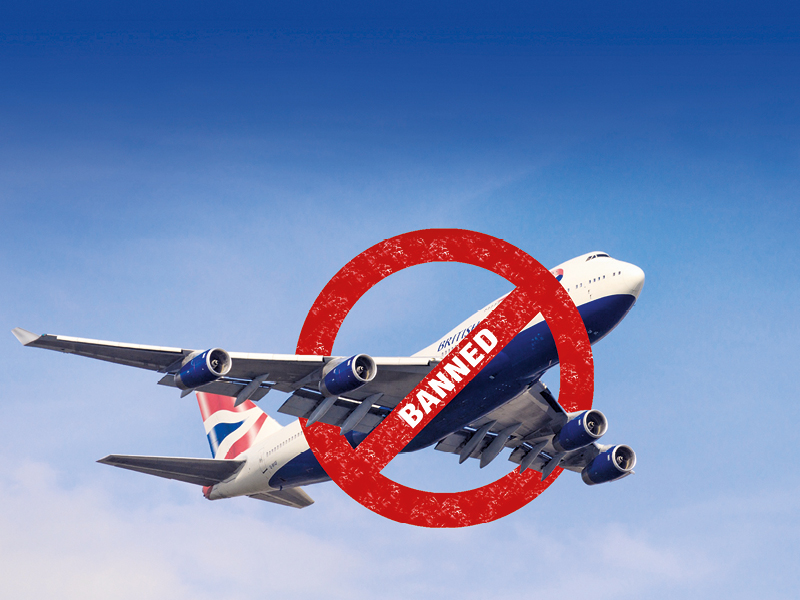 Following announcements made by authorities in several countries about the emergence of a new COVID-19 virus variant, the Supreme Committee tasked with tackling developments resulting from the pandemic has decided to halt entry and exit from Oman via all modes of travel with effect from 1am on Tuesday for a period of one week.

According to the decision of the committee that met under the chairmanship of H E Sayyid Hamoud al Busaidi, Minister of Interior, on Monday, the travel ban is part of the measures undertaken to protect individuals and societies from the virus variant and its fast propagation.

‘The decision exempts cargo aircraft, ships and trucks. The committee will continue monitoring the epidemiological situation of the new virus strain and will take appropriate decisions accordingly,’ the Supreme Committee said in a statement.

In a statement, Oman Air said domestic and cargo flights will continue operating as per schedule. ‘For rebookings, guests holding Oman Air flight reservations can contact our call centre at +968 24531111 or Oman Air representatives in their respective countries. We appreciate your patience and understanding with this matter,’ it said.

According to AFP, the World Health Organization called for stronger containment measures across Europe, which has crossed 500,000 deaths from COVID-19. In London, British Prime Minister Boris Johnson called an emergency meeting to discuss the situation regarding international travel, in particular the steady flow of freight into and out of the UK.

More than a dozen European nations have already banned flights and travellers from Britain, with more expected to take action. Also, crucial transit country France moved to block people and goods crossing the English Channel, while the Netherlands said passengers arriving by ferry would be denied entry.

A WHO spokeswoman told AFP that “across Europe, where transmission is intense and widespread, countries need to redouble their control and prevention approaches”.

Several EU countries – Austria, Belgium, France, Germany, Ireland, Italy and the Netherlands – have announced the suspension of air links, and in some cases rail and ferry links, with Britain.

In most cases, the bans were effective from midnight (2300 GMT) Sunday and were to last a day or two, as a precaution while the threat of the new strain was evaluated and a coordinated response was worked out.

An EU official said ambassadors from representatives from the 27 member states would meet on Monday under the bloc’s integrated political crisis response mechanism designed to swiftly react to crises.

There are reports that the COVID-19 has changed into many different variants as it spread around the world as an expected result of interacting with different hosts with different biological responses. But none has so far been proven to be more virulent than others or able to easily overcome the barriers – social distancing, facemasks and frequent hand-washing – currently recommended, stated WHO.

Oman embassy in London calls on students to avoid venturing out

The Oman embassy in London called on Omani students in the UK to avoid venturing out due to the spread of a new strain of the coronavirus.

A statement issued by the embassy, said, ‘Dear students, in the interest of your health, we hope that you do not go out of your homes, unless absolutely necessary, due to the spread of the new strain of the coronavirus. For more information, we recommend that you follow the official media.’