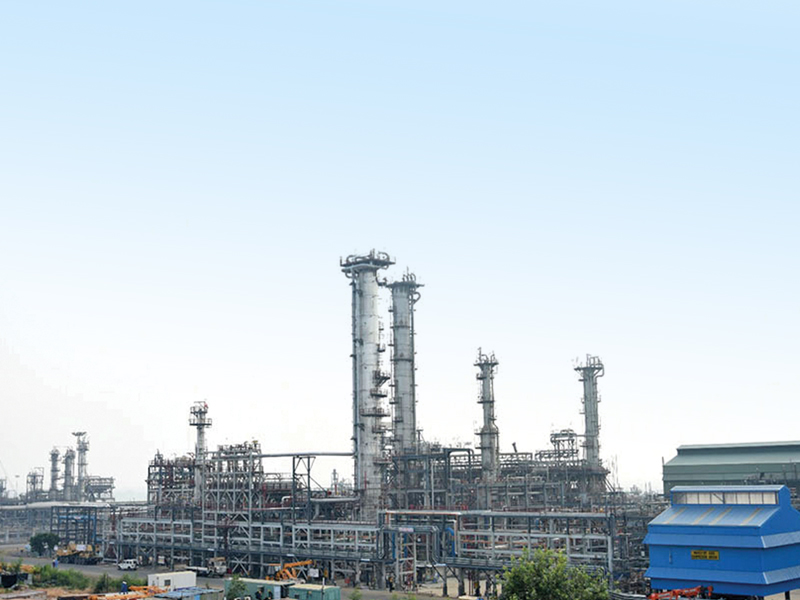 India’s state-run Bharat Petroleum Corporation Limited (BPCL) has announced that its board of directors has approved buying out OQ’s entire 36.62 per cent stake in Bharat Oman Refineries Limited (BORL).

Oman’s integrated energy company OQ last week said it is in discussions with BPCL to divest its stake in BORL.

BORL owns and operates Bina Refinery, located at Bina in the state of Madhya Pradesh in India. Built as a joint venture between India’s BPCL and Oman’s Oman Oil Company (now OQ), the 6mn tonnes per year Bina refinery was commissioned in May 2011. The capacity of the refinery was further enhanced to 7.8mn tonnes per year in 2018.

‘This is to inform you that the board of directors of the company at the meeting held on December 17, 2020 has accorded its approval for acquisition of 36.62 per cent of equity shares in BORL from OQ,’ BPCL said in a filing to the Bombay Stock Exchange (BSE) on Thursday.

BPCL added that the acquisition of OQ’s stake in Bina refinery project is subject to the finalisation of definitive agreement between parties, the approval of the competent authorities and completion of regulatory and other requirements.

OQ is currently looking to rationalise its local and international portfolio to fuel growth in its core business and achieve set 2030 targets. ‘In light of this, OQ is currently in discussions with its partner BPCL on potential divestment of its shares in BORL,’ the company said in a statement on Oman News Agency.

OQ, which was earlier known as Oman Oil Company, emerged in late 2019 upon the successful integration of nine legacy companies, united to form a stronger, more efficient, and consolidated entity.

OQ today operates in 16 countries and covers the entire value chain in the hydrocarbon sector from exploration and production, to marketing and distribution of end-user products. Its fuels and chemicals are sold in over 60 countries worldwide.

OQ also partners with local and international companies in the hydrocarbon sector to increase value for the shareholders and reap greater benefits for the communities.