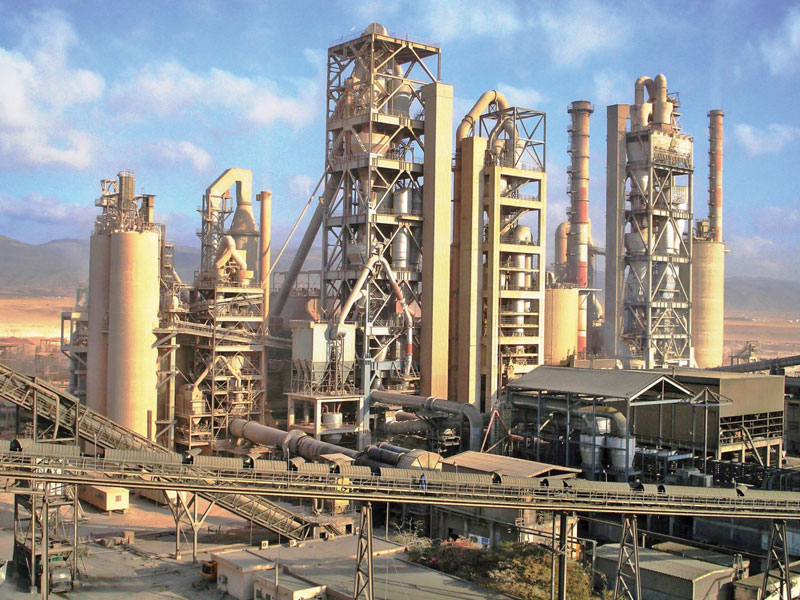 RCC said the awards reinforced the company’s excellence across leadership, health and safety, technology, training and talent management. Both the awards were presented at virtual events held by the Employer Branding Institute, a global body which has been recognising exemplary branding, human resources and leadership every year, according to a press release.

“We operate beyond Oman – in the UAE through our subsidiary Pioneer Cement Company in Yemen through associates and in East Africa through trading offices as well as new investments. We have also invested in Georgia and have recently acquired a terminal in Maldives too. We will be expanding further and will be present in different parts of the world supporting infrastructure development in various geographies with Omani clinker and cement,” Ibrahim said.

“Last year RCC acquired Sohar Cement Company and we believe that our success lies in our highly motivated, skilled, and trained employees who deliver the best quality we are known for,” he added.