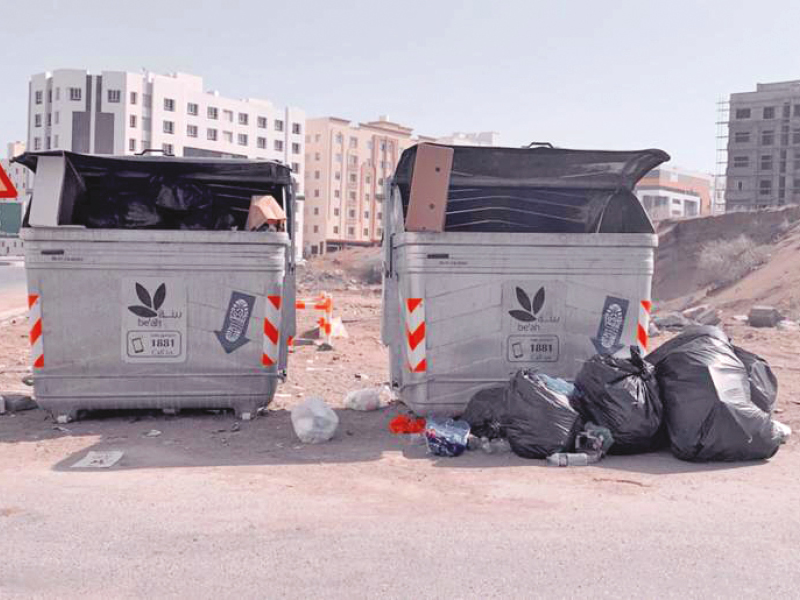 The Health, Social and Environmental Affairs Committee of the Municipal Council of Muscat governorate is studying a proposal to name and shame those violating public hygiene regulations, littering in particular, in public places.

The committee held its fifth meeting of the year under the chairmanship of Salem bin Muhammad al Ghamari in the presence of representatives of Muscat Municipality, Environment Authority and be’ah to discuss the common practice of throwing waste outside garbage bins in public places.

Committee members emphasised the learning experiences from the procedures adopted by the Supreme Committee for dealing with COVID-19 and the role of strict penalties introduced in minimising the impact of the pandemic, including naming and shaming of violators. Those experiences will help in updating legislation related to public health and waste management, committee members said.

The committee confirmed that the practice of littering has increased noticeably in recent times in many public places and residential neighbourhoods, causing health problems and spoiling the general appearance and image of the country despite easy and widespread access to specially designated containers of all sizes.

Badr bin Muhanna al Yarubi, an environmental engineer in the General Directorate of Health Affairs in Muscat Municipality, said that the municipality has adopted a number of solutions in recent times, including intensifying awareness drives, the direct transfer of waste from some neighbourhoods, and the use of open containers for the ease of throwing waste into them.

Zakaria al Balushi, be’ah’s regional operations manager for Muscat governorate, said, “The company has conducted several awareness campaigns to reduce dumping of waste in various regions. The concerned authorities are studying modernising the system of legislation related to public cleanliness and waste management to reduce this phenomenon and spread awareness among the community.”