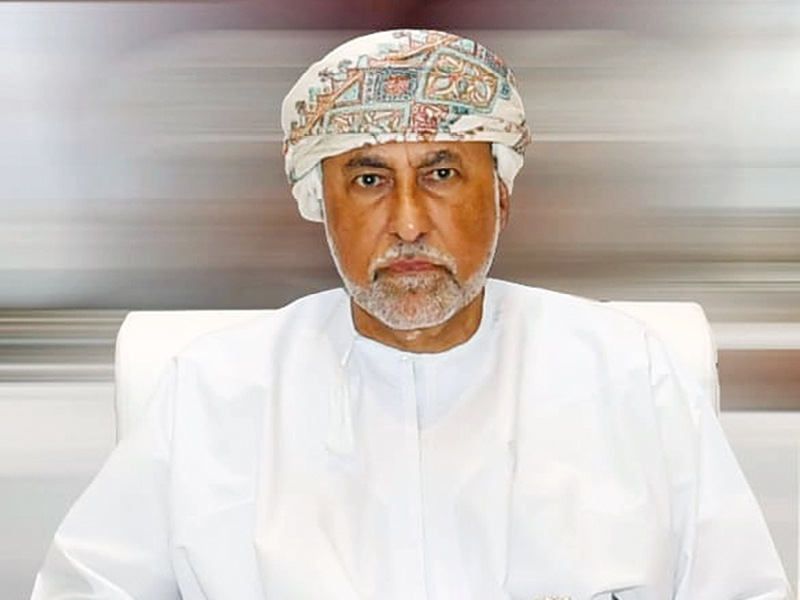 Your Majesty, the Supreme Commander, May the Almighty Allah protect you.

Your valiant Armed Forces, the triumphant Firaq Forces and all personnel of the Ministry of Defence, which set the pillars of action on this blessed homeland, today mark December 11 as the Armed Forces Day.

While celebrating this occasion, I am honoured, and so are your victorious Armed Forces, Firaq Forces and all personnel of the Defence Ministry to salute Your Majesty, expressing sincere sentiments and wishes – all in gratitude and appreciation for the glorious achievements made as part of the current, comprehensive and renewed development cherished and relished by our homeland Oman. We all pray toAlmighty Allah to guard Your Majesty in His divine care, as a leader of this resourceful country.

As they celebrate their annual day, the Armed Forces would like to reiterate their determination to contribute, with full resolve, capability and proficiency, to the nation building process. Your Armed Forces have proved their aptitude and performed a pioneering role in defending every part of this dear country and safeguarded its gains. Accordingly, Oman has become an oasis of peace and prosperity, relishing a happy present and looking forward to a brighter future under Your Majesty’s wise leadership.

While celebrating this occasion, your Armed Forces, Firaq Forces and all personnel of the Ministry of Defence renew and reiterate the pledge of allegiance to Your Majesty to uphold the sacred duty of defending Oman.

We pray to Almighty Allah to bestow His bounties upon Your Majesty and grant you continued good health and a long life.Happy Armed Forces Day, Your Majesty.