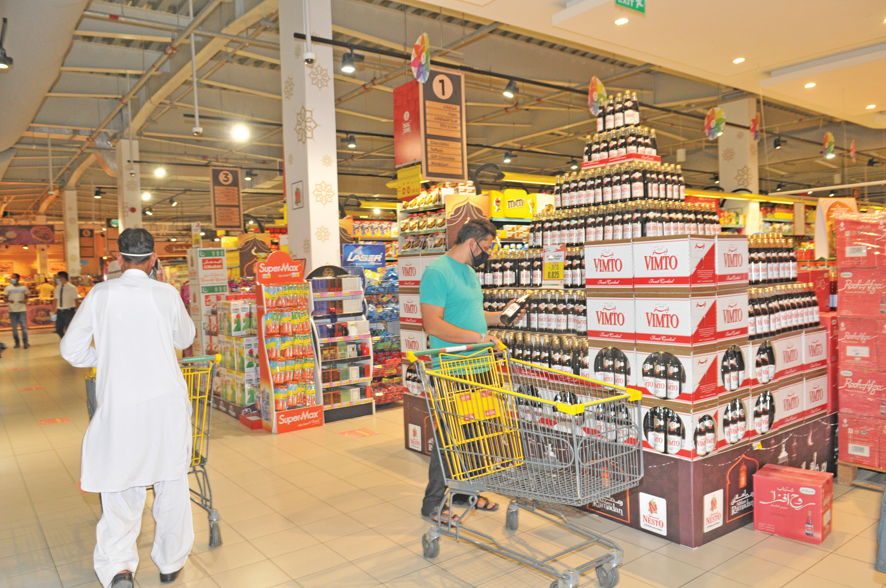 Oman’s Consumer Price Index (CPI)-based inflation fell by 1.46 per cent in November compared to the same month of 2019, according to the latest data released by the National Centre for Statistics and Information (NCSI).

According to the report, the inflation rate in November fell by 0.09 per cent compared to October.

The price of food and non-alcoholic beverages fell by 0.78 per cent; housing, water, electricity, gas, and other fuels by 0.42 per cent; clothing and footwear by 0.13 per cent; furnishings, household equipment and routine household maintenance by 0.25 per cent; transport by 5.88 per cent; communication by 0.04 per cent and restaurants and hotels by 0.25 per cent.

However, non-alcoholic beverages witnessed a price rise of 5.25 per cent; health by 0.02 per cent; recreation and culture by 0.52 per cent and education by 0.08 per cent.

Meanwhile, among foods and non-alcoholic beverages category, a marked rise was witnessed in the price of oils and fats; and meat by 0.10 per cent and 1.11 per cent, respectively.

However, the price of fish and seafood fell by 14.80 per cent, bread and cereals by 0.8 per cent; and milk, cheese and eggs by 0.13 per cent. The price of fruit and vegetables also fell by 0.55 per cent and 0.42 per cent, respectively, in November against the same period of 2019.