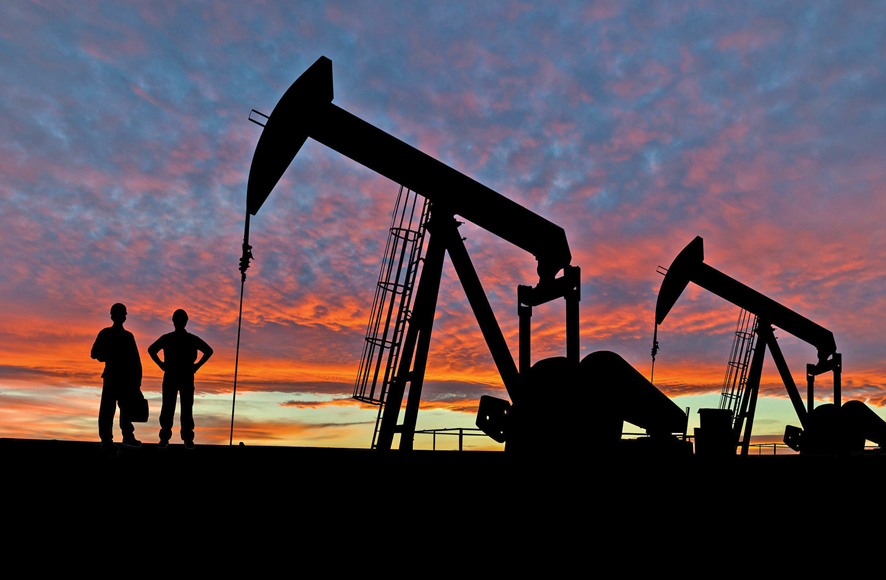 Additionally, the per day average exported quantities of Oman Blend crude oil reported 777,207 barrels in November, and increased by 4.77 per cent compared with the previous month.

Oil prices for all reference crude oil grades around the world have experienced bullish trend during the trading days of November for January 2021 delivery, compared with trading of October. The average price of West Texas Intermediate Crude Oil at the New York Mercantile Exchange settled at US$42.66 per barrel, an increase of US$2.84. The average price of North Sea Oil (Brent) at the Intercontinental Exchange in London averaged US$43.98 per barrel, an increase of US$2.46 compared with trading during October.

The average price of Oman crude oil futures contract at the Dubai Mercantile Exchange similarly increased by 6.6 per cent in November compared with the previous month. The monthly official selling price for Oman crude (for January delivery) stood at US$43.83 per barrel, an increase of US$2.72 from October official selling price. The daily trading marker price of Oman crude ranged between US$48.30 and US$36.67 per barrel during November. The yearly average for the Oman crude oil in 2020 reached US$46.02 per barrel.

Crude oil prices experienced overall optimistic sentiments during the trading of November due to several factors, which had direct and positive impact on prices.

Among the most prominent factors that led to the price hike was the announcement of the development of a successful vaccine against the novel coronavirus. In addition, a sharp decline in US commercial oil inventories and the decision of the OPEC + group to reduce the size of the cuts of 7.7mn barrels also had a positive impact.