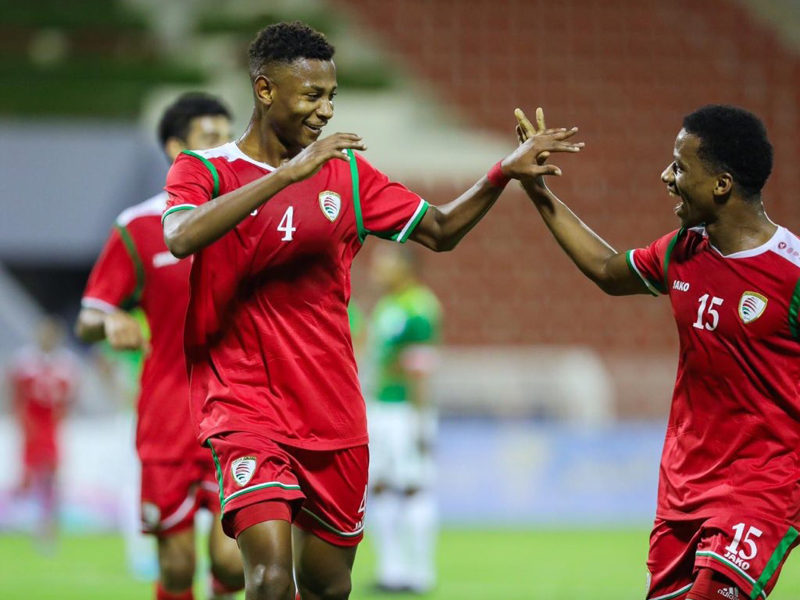 The revised schedule released by the Oman Football Association (OFA) on Saturday will see Branko Ivankovic’s men resume their qualifying campaign with an away game to Dushanbe in Tajikistan to tackle Afghanistan on March 30, 2021.

However, the most-anticipated game, against Qatar, who are leading the group, will be on June 7, with the winner of the match most likely to emerge the group winner.

Qatar tops the group with 16 points from six matches while Oman is second with 12 points but with a game in hand.

Qatar won their recent qualifying game against Bangladesh at home on December 4 when they trounced the visiting side 5-0.

Qatar had won 2-1 against Oman when they hosted the Red Warriors at Al Wakrah on October 15, 2019. Akram Afif and Almoez Ali scored for Qatar while Munther al Alawi found the net for Oman.

Oman will conclude their group engagement with an away game in Dhaka against hosts Bangladesh on June 15.

Afghanistan (4 points), India (3) and Bangladesh (1) have all played five games each leaving a straight fight between Oman and Qatar for the group leaders’ slot.