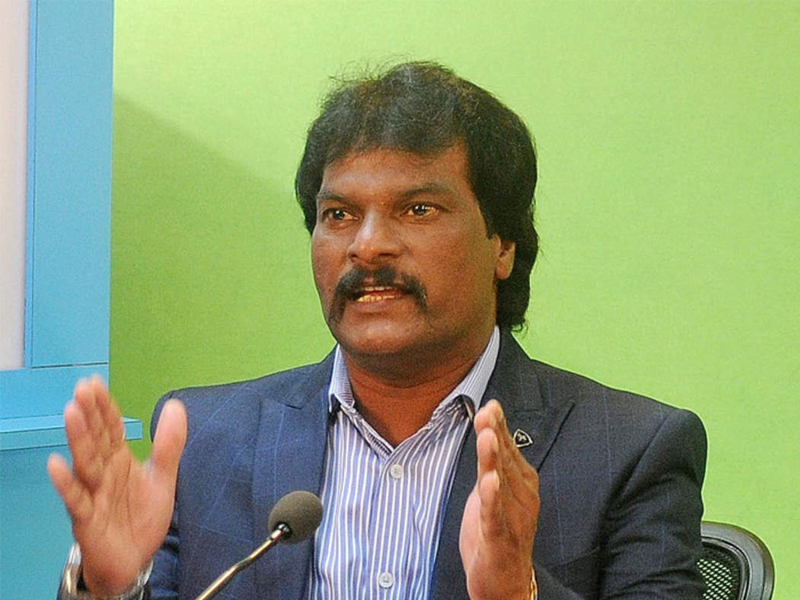 One of India’s greatest hockey players, Dhanraj Pillay, could be Oman’s national team next coach, if talks between the Oman Hockey Association (OHA) chief Talib al Wahaibi and the former India captain proceed on a positive note.

Under his captaincy, India won the 1998 Asian Games gold and claimed the Asia Cup title in 2003.

The hockey legend played a total of 339 internationals and scored around 170 goals before calling it a day in 2004.

The speedy forward has been managing a hockey academy in the western Indian state of Gujarat for the last five years and has in the recent past expressed his interest to take up full-time coaching.

Confirming the development that talks have started between the OHA and Pillay, Oman hockey chief Wahaibi told Muscat Daily from India, “Pillay is one of the few names shortlisted by the Oman Hockey Association for the national team’s coach job. I will be meeting him personally for our preliminary discussions.

“If everything goes fine, then we will take the discussions forward.”

Former Pakistan World Cup winning captain and high-performance coach Tahir Zaman was Oman’s last coach before his contract with the OHA expired in May this year.

The Pakistan great had first signed a deal with OHA in December 2017, and led Oman to runner-up finish at the 2019 Men’s Junior AHF Cup.

He also led Oman at the Asian Champions Trophy and Asian Games in 2018 and a second-place finish at the Central Asia Cup in 2019. With sports activities disrupted across the globe since March due to the coronavirus pandemic, OHA didn’t start looking for a new coach after Zaman’s deal expired in May nor did they renew the deal with him.

However, with 2021 set to be a hectic season for the national team, OHA has now set the ball rolling for the hiring of a new coach, though a renewed deal with Zaman also can’t be ruled out.

It may be mentioned that the first official coach of the Oman hockey team was India’s S A S Naqvi, who was brought in to manage the side when Oman made their debut at the 1982 Asian Games.

Since then, there have been two former Indian Olympians – Inam-ur-Rahman and Joaquim Carvalho – who have served  as national coach besides K K Poonacha, who is a former India international.

Besides the Indians, the other coaches who had stints in Oman were Mohsin Mustafa and Mohie Zaghlool of Egypt, Australia’s Allan Sinclair and Germany’s Oliver Kurtz.