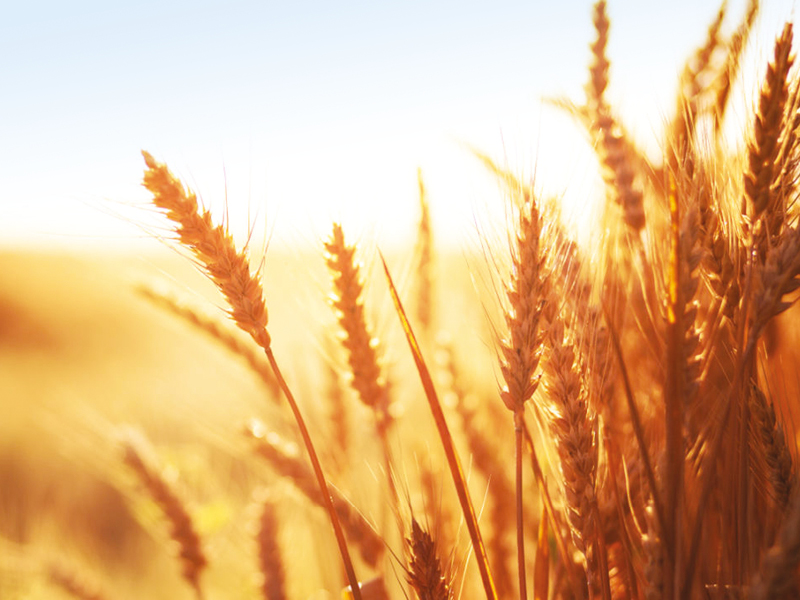 As part of its efforts to achieve self-sufficiency in agricultural crops and support local farmers, the Ministry of Agriculture, Fisheries and Water Resources has  signed a memorandum of cooperation with Oman Flour Mills.

As per the pact, Oman Flour Mills will buy wheat from Omani farmers at a rate of RO500 per tonne.

A ministry official said farmers wishing to sell their wheat crop need to register their names with agricultural development centres in the wilayats. Registration opened on Tuesday for two weeks.

To register, the official said, a farmer needs to meet certain conditions – he should be a citizen and must have a valid land deed; the wheat varieties produced should be among the Omani varieties registered with the ministry and should be pure.

“The farmer must supply the quantities of the crop by himself to the warehouses of the Oman Flour Mills in the wilayat of Muttrah in Muscat,” the official said.

According to statistics of the Ministry of Agriculture, Fisheries and Water Resources, 1,627 farmers are engaged in wheat production. Its production increased by 132 per cent during the 2019-20 season compared to the last season.

Land used for the cultivation of wheat and the number of farmers involved in its production also grew by 75 per cent and 78.7 per cent respectively.