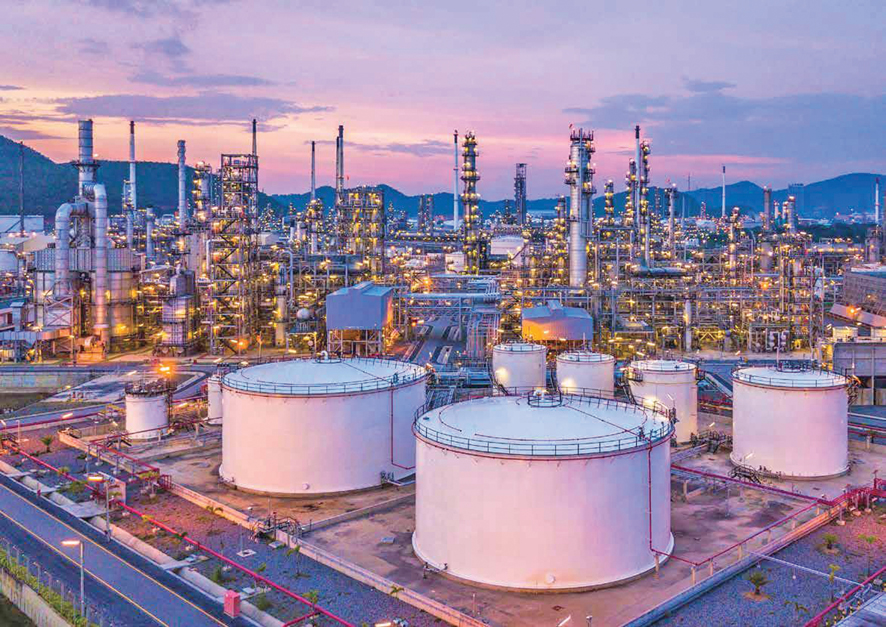 Oman’s petroleum refineries have recorded sharp declines in production this year as the demand for fuels took a major hit due to the coronavirus pandemic and subsequent lockdowns and economic recession.

The production of M91 grade petrol dropped 34 per cent to 7.05mn barrels during the first nine months of 2020, while the output of M95 grade petrol decreased 7 per cent to 9.32mn barrels over the same period, the statistics released by the National Center for Statistics and Information (NCSI) showed.

The aviation fuel output plummeted by 48 per cent to 5.88mn barrels during the January–September period of 2020, while liquefied petroleum gas (LPG) production fell 22 per cent to 4.53mn barrels, the data showed.

The COVID-19 pandemic has caused one of the biggest declines in fuel consumption in history as the lockdowns and restrictions to curb the spread of the virus kept fuel demand low since March 2020. The closure of many economic activities, mainly during the second and third quarters, resulted in a dramatic reduction in sales volume of petrol, diesel and aviation fuel in Oman.

The domestic sale of M91 grade petrol fell 27 per cent year-on-year to 5.8mn barrels in the first nine months of 2020, while sales of M95 grade petrol dropped 14 per cent to 8.22mn barrels during the January–September period of this year, the NCSI data showed.

With its increased refining capacity in the past few years, Oman had significantly raised its exports of refined petroleum products, but the coronavirus pandemic has hit the export sales hard this year.