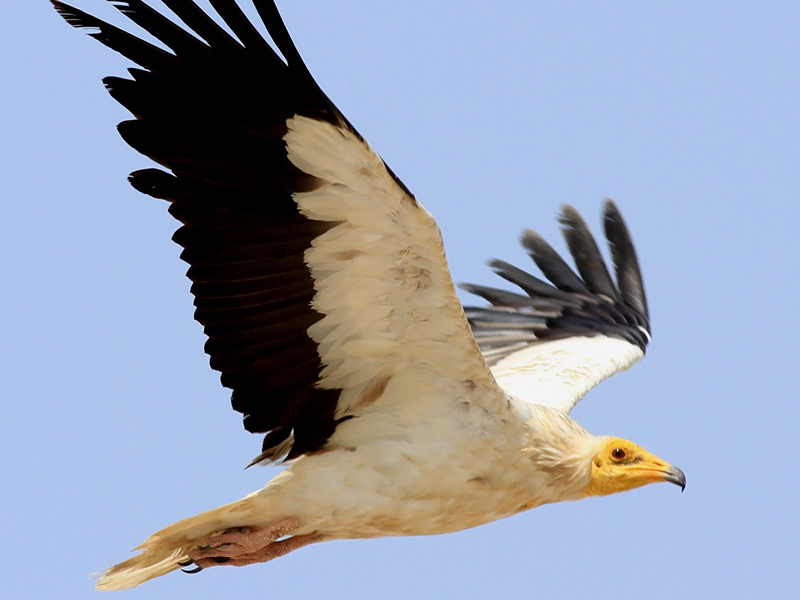 In line with the sultanate’s efforts to protect Oman’s natural heritage, the Ministry of Agriculture, Fisheries and Water Resources has banned the use of diclofenac in veterinary care, a move welcomed by the Environment Society of Oman (ESO).

Given to domestic livestock to reduce inflammation and relieve pain, the drug is extremely poisonous to many species of raptors, particularly vultures and eagles. Issued via Ministerial decision No 81/2020, it shows the country’s commitment to the conservation of endangered animals like vultures and other birds of prey.

Dr Yahyah al Mawali, assistant director general of Animal Wealth in the Ministry of Agriculture, Fisheries and Water Resources, said, “Based on the overwhelming evidence that diclofenac is fatally poisonous to birds of prey, and the availability of safe alternatives, we decided to prohibit its use in veterinary care. We join a number of other countries, including Pakistan, India, Iran and Bangladesh, that have banned the import and use of the drug due to its toxicity to vultures and eagles. By moving fast, Oman has not had to face the consequences as other countries have.”

The sultanate is a stronghold for around 39 species of raptors whose declining populations are a cause for concern, including the Egyptian vulture, steppe eagle, lappet-faced vulture, golden eagle, sooty falcon, eastern imperial eagle and greater spotted eagle. Several of these are listed as endangered or vulnerable on the International Union for Conservation of Nature (IUCN) Red List of Threatened Species, with vultures being among the most critical.

The reasons vultures are so widely threatened are numerous and include intentional and unintentional poisoning and electrocution on energy infrastructure, among others.

Unintentional poisoning can happen through poisoned baits, which aim to kill some invasive species and carnivores, or through secondary poisoning by veterinary drugs.

Some veterinary drugs that are poisonous to raptors are known as Non-steroidal Anti-inflammatory Drugs (NSAIDs). Diclofenac is an NSAID used on domestic livestock and has been used in Oman.

“This drug is the main cause of the collapse of at least three species of vultures in South Asia (over 90 per cent of the population), particularly in India, over the last 25 years, where vultures that have fed on carcasses of animals treated with diclofenac have died. Diclofenac causes kidney failure in vultures, and has resulted in the collapse of populations. It, and other NSAIDs are also poisonous to other raptors, including globally endangered steppe eagles that winter in Oman in large numbers,” said Dr Andrew Spalton, ESO Board Member.

“As we continue to focus on ensuring their survival, the support of the government is crucial and we are extremely grateful to them for this decision.”