‘Use of honorary academic titles without approval an offence’ 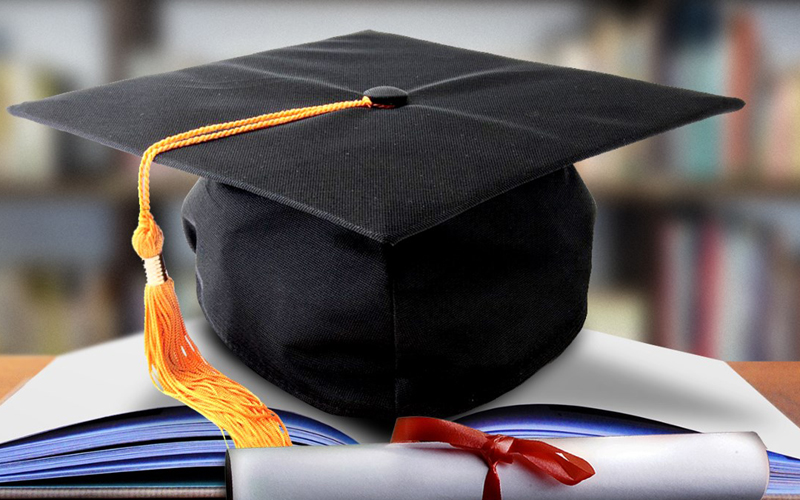 The Ministry of Higher Education, Research and Innovation has warned against the use of honorary academic titles without approval as these are not equivalent to academic qualifications.

The ministry stated that it has noticed individuals using scientific titles and academic degrees after obtaining honorary certificates issued by institutions of higher education.

‘The ministry, represented by the Qualifications Equalisation and Recognition Department, would like to note that honorary certificates of various educational levels, issued by all higher education institutions around the world, are certificates granted as recognition of a person’s practical experiences or as appreciation for  contributions in scientific, practical or social fields.

‘Consequently, these are not equivalent to any academic qualification nor do they grant its holder any degree or academic title in any field.

‘Therefore, it must be noted to adhere to the above, and not to use any scientific title or academic degree without obtaining the approval of the competent authority at the Ministry of Higher Education, Scientific Research and Innovation.’

According to the ministry, the Omani Penal Law issued by Royal Decree No 7/2018 criminalises impersonation of any of the officially recognised academic or university titles without obtaining the approval of the competent authority.