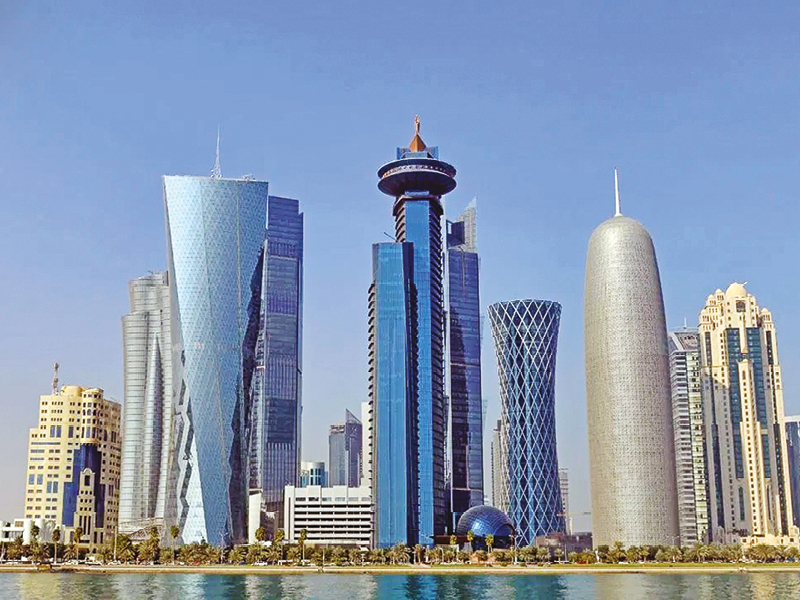 Rivals Qatar and Saudi Arabia, along with neutral Oman and Kuwait, said on Friday progress had been made towards resolving the Gulf crisis that has pitted a regional group of nations against Doha.

US Secretary of State Mike Pompeo said he hoped Washington could broker a resolution but cautioned he was “out of the prediction business in terms of timing”, signalling a breakthrough may not be imminent.

Kuwait’s Foreign Minister Sheikh Ahmed Nasser al Mohammed al Sabah, whose country is leading mediation efforts, said all sides had expressed keenness for a “final agreement” during recent “fruitful discussions”, which have included the US.

Qatar and Saudi Arabia’s foreign ministers, along with Oman’s foreign ministry, tweeted similarly worded statements thanking Kuwait and the US for their efforts to resolve the spat – but gave no details on the talks.

“We achieved certain progress at a certain point of time more than a year ago, and then things slowed,” Qatar’s Foreign Minister Sheikh Mohammed bin Abdulrahman al Thani said at the Mediterranean Dialogues forum in Rome.

“Right now, there are some movements that we hope will put an end to this crisis,” he said, without giving details. “We believe that Gulf unity is very important for the security of the region. This needless crisis needs to end based on mutual respect.”

Analysts had previously suggested that any breakthrough could only cover bilateral relations between Riyadh and Doha, excluding the UAE in particular, which has been the most vocal critic of Doha since the crisis began.

Prince Faisal’s comments could mean that a broader thaw is on the horizon, but Abu Dhabi and Manama have yet to weigh in on the progress of efforts to resolve the crisis.

US President Donald Trump’s son-in-law and senior adviser, Jared Kushner, is reported to have raised the Gulf crisis and pushed for progress towards ending the spat during a visit to Qatar on Wednesday.

Few details have been made public about Kushner’s trip, which could have been his last chance to press diplomatic issues in the region that has been a focal point for the outgoing Trump administration.

These efforts reflect the keenness of all parties on solidarity and stability in the GCC and other Arab countries with a view to reaching a final accord that would achieve constant collaboration among all countries towards the accomplishment of further growth, progress and prosperity for all peoples of the region.