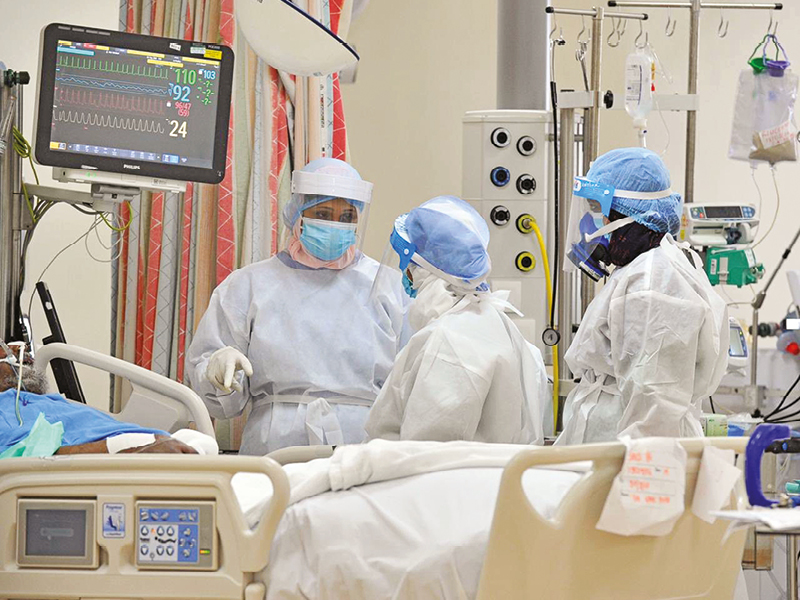 For the first time since March, Oman reported zero deaths for a day on Wednesday. The country’s death toll from COVID-19  stood at 1,430 as of December 2, the same as on December 1.

The Ministry of Health (MoH) on Wednesday announced 237 new cases of the novel coronavirus, taking the total to 124,145. The number of those who recovered was 172. With this, the number of recoveries increased to 115,613, while the number of deaths is 1,430, the MoH said in a statement.

Despite Oman having a low COVID-19 mortality rate – one of the lowest in the region and also much lower than several other countries globally – officials continue to call for people to adhere to preventive measures.

“The best way to be safe from the virus is to adhere to preventive measures, particularly social distancing and wearing a face mask in public and crowded places,” said HE Dr Ahmed bin Mohammed al Sa’eedi, Ministry of Health.

The number of admissions has also decreased, with 197 patients  in health institutions, including 105 in ICUs on Wednesday. Oman’s current recovery rate is 93.1 per cent.

Meanwhile, the MoH announced the end of the fourthphase of the National Serological Survey of COVID-19. The Directorate General for Disease Surveillance and Control will announce the results following analysis of data in coming weeks.